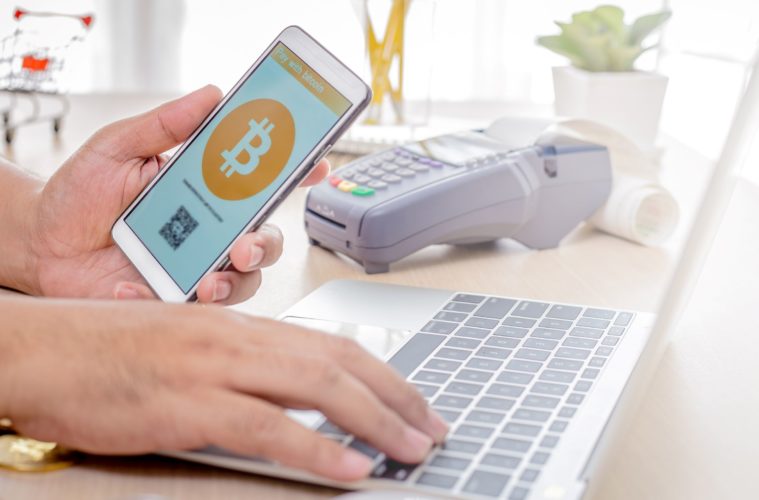 How Cryptocurrencies Are Affecting Businesses in Brighton

Cryptocurrencies such as Bitcoin and Ethereum are big news these days. Spectacular price shifts and lots of fascinating developments have ensured that these digital currencies are in demand all over the planet.

Apart from the way that they are used for investments and for paying online, how else are these virtual coins changing our world? For example, how are they affecting businesses in Brighton just now? 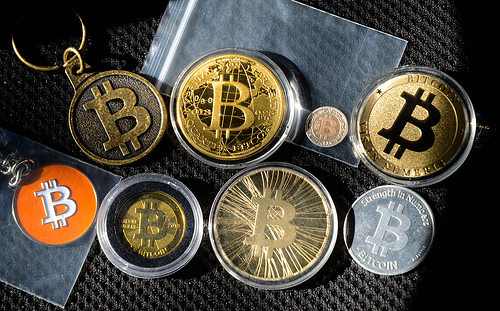 One of the most eye-catching business deals of 2018 was when the social trading platform eToro sponsored Brighton and Hove Albion football club. This led to the trading site’s name being put on the boards around the pitch.

As well as introducing the idea of cryptocurrency trading to many more people, there was another aspect to the deal that stood out. This is believed to be the first ever big sponsorship deal to be paid for with a cryptocurrency.

Could this present a new way forward for local businesses that lets them earn even more from their deals? While cryptocurrency prices vary a lot, if the timing is right, then a sponsorship deal like this could end up worth far more than over time.

The other side of currencies like Bitcoin is that members of the public can use them to pay for goods and services. This can bring a number of benefits, as it may entice new visitors who are looking for the thrill of paying in this way.

At the time of writing, you can buy using Bitcoin at diverse places such as Your Sushi Brighton, Flawless Clothing and Coast Networks. It is easy to imagine that this list will keep on growing over time as more companies realise the benefits that it brings to them.

Bitcoin and other digital currencies can also be viewed by businesses as investments. On a site such as bestbitcoinexchange.io, it is possible to read reviews of trustworthy bitcoin exchanges with transparent data, in order to understand where it’s best to buy coins from. 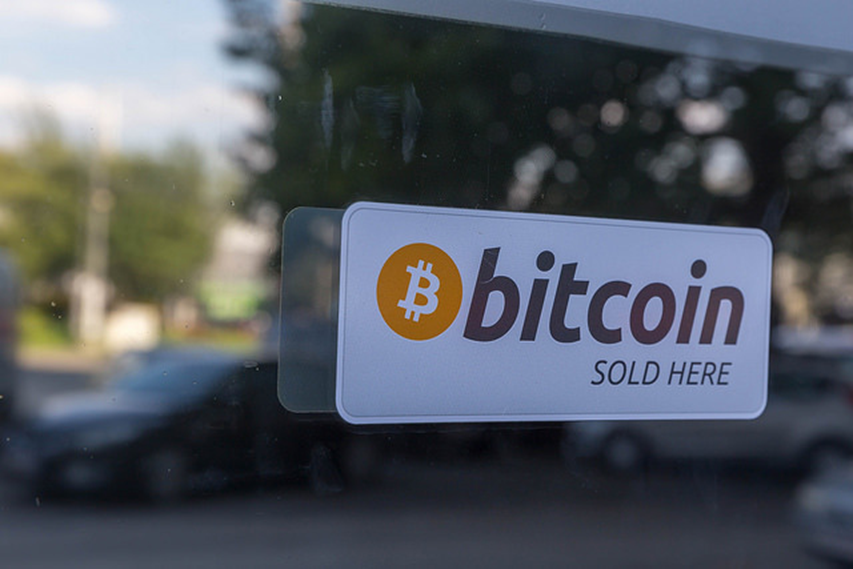 One of the most exciting things about the recent Bitcoin boom has been the appearance of ATMs that allow people to easily buy the coins using fiat money. Of course, Brighton already has some Bitcoins ATMs dotted around it.

The popularity of this currency in the area means that this was one of the UK’s first cities to offer an ATM of this type. Indeed, way back in 2014, it was reported that Marwood Café was opening the first Bitcoin ATM in Brighton.

There are now several other ATMs of this type placed around the area. These can be found in the premises of AM PM and BeFries, among other spots. The owners of businesses with these ATMs tend to report that they help to attract more visitors.

What Does the Future Hold?

Brighton has shown that it is one of the country’s cryptocurrency hotspots. It is only natural that businesses here should be part of this by catering to the demand that currently exists.

In the future, this should lead to more businesses accepting digital coins and more ATMs springing up too. If this happens, then it seems certain that Brighton will remain a place where people enjoy buying and using cryptocurrencies.