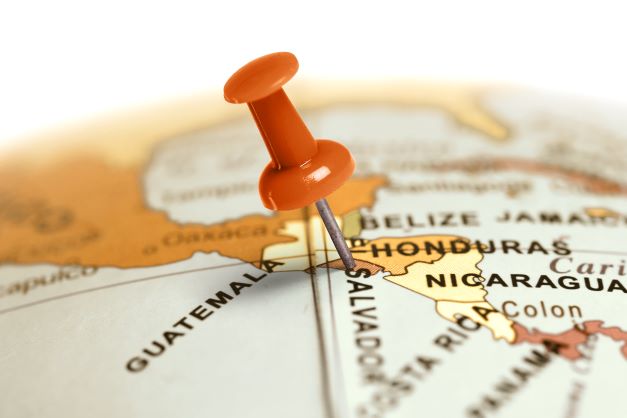 Is Central America a good place to invest?

The Organisation of Economically Developed Countries (OECD) believes the global economy is in choppy waters as a result of skyrocketing inflation and the war in Ukraine. As a result, astute investors may be looking to invest in an area of the world removed from the turmoil – and Central America may well be on their entrepreneurial radars.

But what should investors consider when weighing up whether it’s worth investing in the region?

Central America has been experiencing explosive growth over the past few decades, driven primarily by Mexico. The region was impacted by the Global Recession, and again during the pandemic, but is forecast to bounce back. In 2022, Central America is forecast to grow by 4.5%, according to the Economic Commission for Latin America and the Caribbean – a healthy amount.

According to Investment Monitor, key economies include G20 member Mexico, recently boosted by the US-Mexico-Canada Agreement; Guatemala, whose economy grew by 0.8% in 2020 during the height of COVID-19; and Panama, which has a very well-developed services sector, rock-bottom inflation, and a timespan of just six days to open a business.

Investors in Central America would do well not to ignore the region’s excellent human talent and well-developed infrastructure.

Well-educated and often speaking both Spanish and English, the Central American workforce can be depended upon to support and grow new businesses. The literacy rate in Latin America and the Caribbean stood at nearly 95% in 2020 according to The World Bank.

Supporting these skills is good internet coverage and plenty of strong transport and business infrastructure.

Which nations stand out?

So, which Central American nations are prime choices for investment?

Panama, home to its namesake canal, could be a good choice. The country is liberalised and home to the Colon Free Zone, the second-largest free-trade zone in the world, and a prime place for entrepreneurs to set up import-export businesses.

Even the smallest Central American nation, El Salvador is a prime candidate. The country’s economy is dollarized, thereby reducing business costs, and legislation like the Renewable Energy Tax Incentives, Free Zones, and outsourcing tax incentives laws all create a highly favourable climate for investment. Just be sure to enrol help from business and tax specialists with experience in El Salvador when launching a business.

Lastly, Costa Rica. The nation is not as well-developed as some of its neighbours but ranked as the world’s number one for foreign direct investment performance relative to the size of its economy in fDi Intelligence’s 2021 Greenfield Performance Index. Key sectors included medical devices, IT, and software, with giants like Intel having a large stake in the country’s economy.

Central America is a great choice for entrepreneurs looking to make money in a lesser-invested area of the world. Would you invest there? Let us know your thoughts in the comments section.