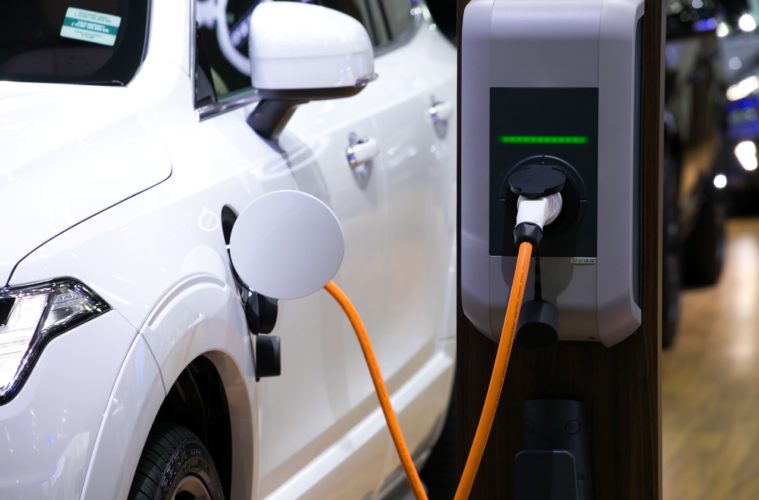 Should I Get an Electric Car?

The UK government has announced plans to ban the sales of all new petrol and diesel cars by 2040, a deadline Parliament’s Business, Energy and Industrial Strategy committee has recently called to be moved up 8 years to 2032, in light of dire climate warnings from the UN’s Intergovernmental Panel on Climate Change. The current draft ban will allow the continued sale of hybrid vehicles like the popular Toyota Prius, which use a combination of engines and electric battery, and currently make up the majority of electric vehicle sales. Environmental groups have slammed the exemption of hybrids, but the uptake of even these entry level electric vehicles has been slow and just two decades before the ban, few motorists have been willing to ditch fuel tanks altogether. In the first half of 2018, 6% of all vehicles sold were ‘electrified’, but just 0.5% of all vehicles driven off lots were fully electric.

So why, given mounting concern about the climate, increasing consumer adoption of green energy tariffs and energy efficiency measures, a looming cut off date for petrol and diesel models, and the high burden of fuel costs, have British motorists been slow to adopt electric vehicles? When queried, motorists cited the high purchase cost of EVs and the lack of charging infrastructure and fears they’ll run out of juice miles from a charging station—a fear the industry has branded “range anxiety.”

The environmental argument for EVs has already been made: in the coming decade, the UK will need to dramatically reduce greenhouse emissions, 26% of which come from transport. However, burgeoning charging infrastructure increased range of EVs, and a growing list of discounts and financial benefits have made an increasingly compelling argument for going electric on the road. We run the cost-benefit analysis of buying an electric vehicle in 2018 amid suggestions that electric vehicles could also reduce congestion. 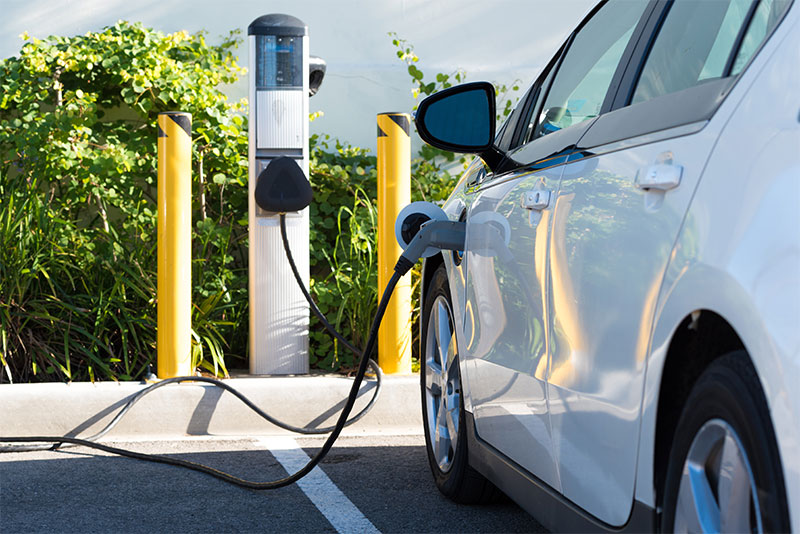 The purchase cost of electric vehicles remains high: a new fully electric Nissan Leaf, with a 40kWh battery and 270km range, costs £27,000, more than double the cost of the comparable, petrol-powered Nissan Micra. However, a £4,500 government rebate for EVs, which is unlikely to be extended beyond 2020 as adoption increases, will bring the list price of the Leaf closer down to earth.

£27,000 may seem like a significant chunk of change, but in reality, few Britons are purchasing cars outright and the monthly leasing or finance costs of EVs aren’t substantially higher than those for traditionally fuelled vehicles. A Leaf can be leased from around £240 a month, just £70 more than the petrol-powered Nissan Juke and other superminis. Consider that the average British driver spends £88.21 on petrol each month and that a single overnight charge that can give you 100 miles of range on an EV costs just £3 to £4 with a typical electricity tariff, and electric vehicles are already beating those with fuel tanks.

You also need to consider the broader running costs of a vehicle—everything from parking permits to servicing—and that’s where the maths for EVs becomes even more convincing. Running an electric vehicle will spare you the £11.50 toll in London’s Congestion Charge Zone and many councils give significant discounts on parking permits for EVs. Electric vehicles are often more expensive to insure, but fewer component parts, no need to change oil, and engines that help with braking and spare brake pads mean lower repair and servicing charges for EVs. Servicing is typically under £100 a year, and the lifetime servicing charge of the pure electric Renault Zoe has been estimated to be half that of the comparable Renault Clio.

Car insurance policies tend to be a bit cheaper for electric vehicles as well as they tend to be less powerful than their fossil fuel burning counterparts.

In fact, researchers found the annual operating cost of a fully-electric vehicle to be 10% lower than that for petrol and diesel cars while running costs for hybrids were higher because motorists were effectively paying for two engines in one vehicle. 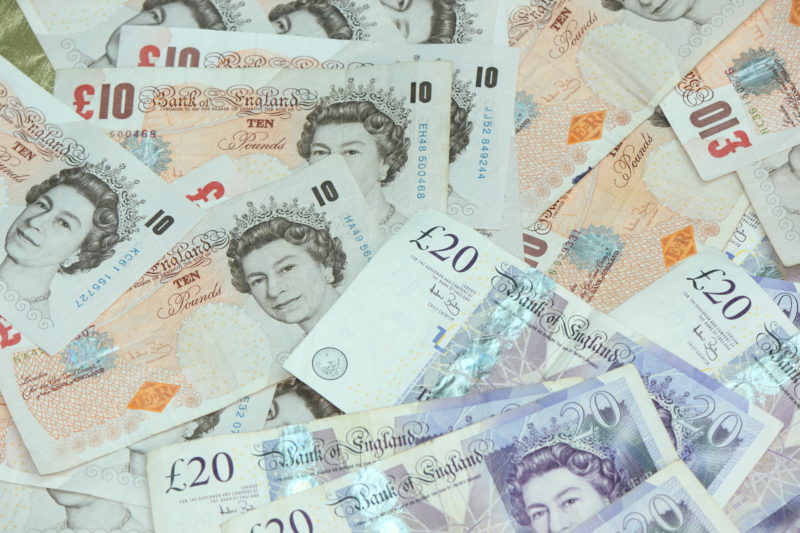 Ranges on electric vehicles have extended dramatically: the new Renault Zoe can run 180 miles on a single charge, which is more than sufficient for commutes and even shorter road trips. There is now more than 13,000 public charging station in the UK, five times more than there were in 2011, meaning you’re unlikely to be stranded when your car runs out of juice. And if you are, most EV manufacturers offer a recovery service that’s free for the first pick up.

Still, public charging infrastructure remains limited, despite plans to install outlets in lamp-posts and other street fixtures and at workplaces. Furthermore, getting a full charge from a public station can cost £17—up to eight times what it costs to charge at home.

You can install a home charging point for about £300 with a government rebate, and some manufacturers bundle them with the vehicle. However, you need to be able to park your vehicle close to your home and the lack of off-street parking in terraced houses and in dense urban areas has limited some owners of EVs to public charging points and dissuaded some from the taking the electric plunge altogether. More on-street charging stations installed by local authorities is likely to address this problem in cities—if enough EV drivers demand them.