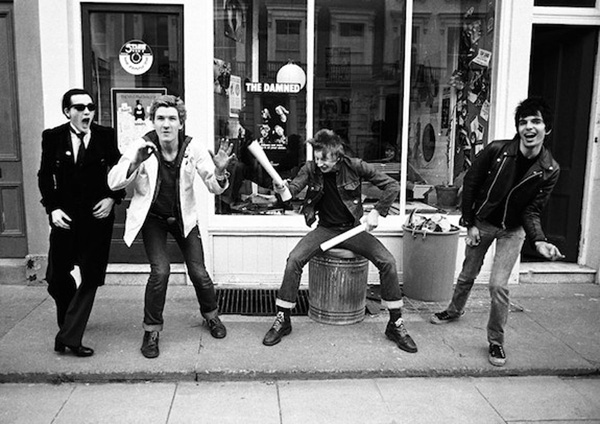 The general perception of Brighton and Hove of being liberal and open minded has drawn many people to it over the years and it’s proximity to London has always made it a popular and convenient place to visit, party and indulge.  This slightly anarchic and alternative attitude dates back hundreds of years and made popular by King George IV who redesigned and transformed the Royal Pavilion, into one of the most lavish and opulent party pads ever created.

Within the Royal Pavilion, built by the life-loving king, stands the Brighton Museum.  The museum is currently showing the exhibition ‘Photo-punk: 40 images from the birth of punk by Ian Dickson and Kevin Cummins’.  The photographs give us a fascinating insight into the Brighton Punk scene in the 1970’s.  Brighton has changed a lot in the last 40 years, gradually becoming up-market and trendy.  Venues may have changed, bars and pubs seem to be on a revolving door and different scenes have come and gone but certain things seem to stick and the punk ethos of do-it-yourself creativity and individualism is a mainstay of our community and proudly so. 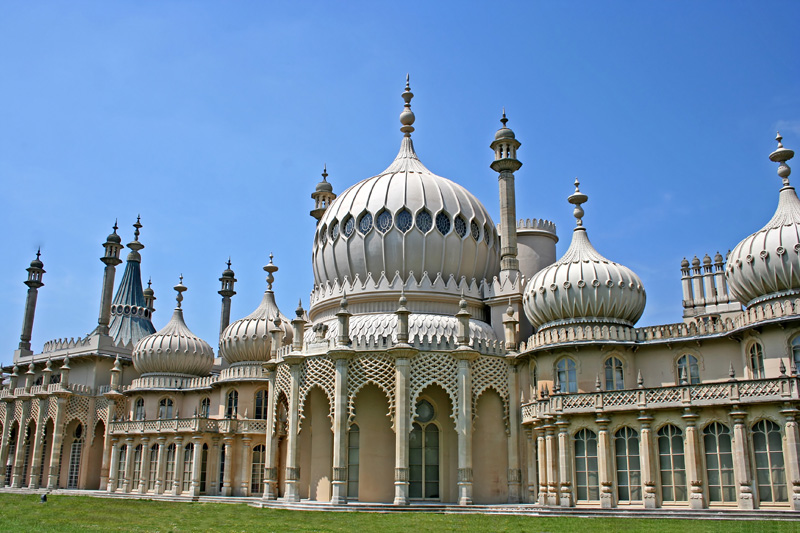 The exhibition has come at an opportune time – not only to mark the birth of punk in 1976/1977, but to remind us and hopefully inspire younger generations to invoke some punk spirit to stand up for ourselves and others and fight back against fascism and injustice.  Perhaps, arguably the best thing to come out of the punk scene in the 70’s was the Rock Against Racism movement – created to combat growing racism and intolerance.

Much of the punk scene in Brighton was centred below the old Brighton Resource Centre on Queens Road, about where Community Base now stands.  Underneath the centre was a venue called The Vault, originally a crypt of the old Presbyterian church.  The Vault housed a series of tombs, many still intact, but were gradually vandalised and damaged.

It began with a makeshift stage and eventually used more for rehearsal space.  The macabre venue gave birth to many bands including The Piranhas and Peter and the Test Tube Babies.  The venue also spawned Attrix Records the record label which started life as a three piece band called Attrix, formed by Rick Blair, and opened a shop on Sydney Street in the North Laines, selling all the hottest records from the UK and US.  Selling cheaper than any other retailers, Attrix Records held on to Blair’s philosophy of ‘music for the people, by the people’.

The exhibition is running now until 5th March 2017 and includes 40 photographs by Kevin Cummins and Ian Dickson, showing the fashion, culture, fans and bands of the time such as The Clash, Siouxsie and the Banshees and punk poet John Cooper Clarke to name a few.

The images are being shown along with memorabilia lent by Kevin Cummins, and the 1977 film Punk in London.  An offbeat outfit worn on stage by Brighton resident Captain Sensible of The Damned will also on display, along with a Gibson guitar heavily used at the band’s gigs. 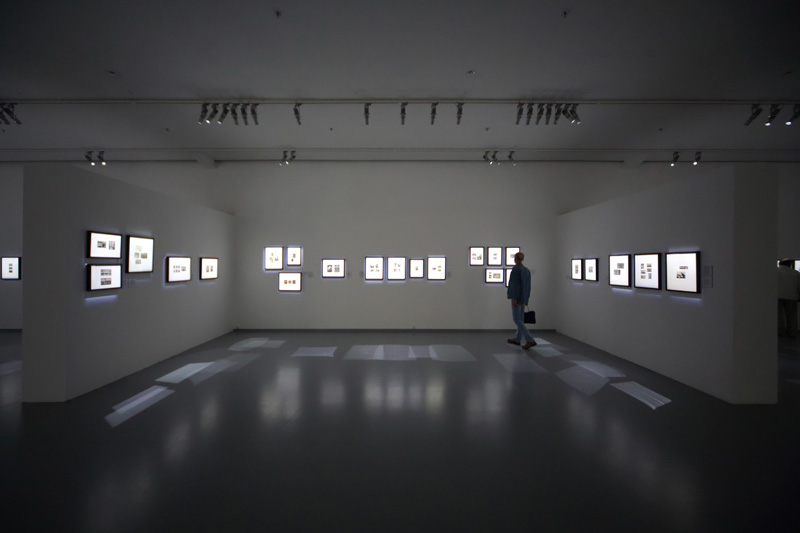