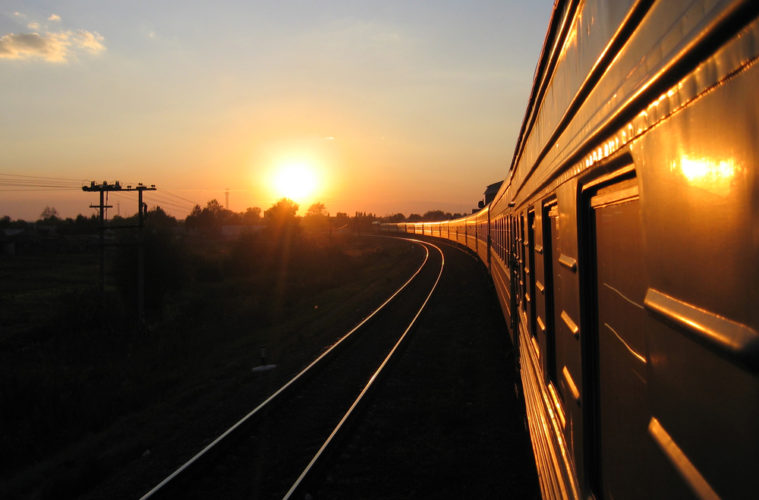 The Little Engine That’s Been Cancelled

TRAINS! They take us on magical journeys to places we have never been, lands of beauty we could only dream, and gems of this fine country that poets and scholars write and praise for they truly show the splendour of God’s creation. Or work. Mostly work. Sometimes we go through Croydon.

I had decided I want to try out a “train” and therefore planned a journey to Londonianium, a small village up the road from Brighton. I believe it featured on an episode of the Bill once.  Doing some research I found that my journey should take me only an hour. So much quicker than my usual method of travel, sneaking into the boots of other people taxis. I went to Hasting once.

To begin my journey I had to find out when the train will be arriving so I sought out one of the keepers of the train times; the wise gypsy woman at the station. I did try the other options for finding train times first but the Witch Doctor was on a break and the Magic 8 Ball was taken. By making use of just the bones from her KFC family bucket the gypsy woman can predict train times to within one day of accuracy. Far more reliable than the timetable on the wall. She informed me the train would be arriving shortly on platform 5. Excited, I paid her fee of a Burger King voucher pack and set off on my way. Sadly this is where my journey ends before it had a chance to begin for my train was cancelled. “Was this normal? Does this happen often?” I asked. The woman serving me in Gregg’s happily answered my questions and informed me that Southern Rail are, and I quote, “A fucking shit show.”

I looked into the world of Southern Rail to find they are in fact just as Gregg’s lady described them and many people are unhappy. I spoke with a group of dissatisfied customers who said that it had “Ruined their life” and “Cost them their job and family.” I soon realised I was not at a forum for disenfranchised train users but an AA meeting. I tried to excuse myself but the more I said I didn’t belong there the more they said I did. I left an hour later and went for a pint, that room was fucking depressing.

So what’s wrong with the train? I contacted a CEO of Southern while he holidayed on his yacht.

“Trains?” He said “You mean the land submarines? Yeah, no idea I think they’re some sort of whale.”

I pressed him on the current issues with strikers and the fact they have been given £20 million in government money despite recoding profit of £100 million. He refused to answer these questions as his lobster thermidor had arrived and he need his staff to open another case of champagne. I left him to his busy work.

“Don’t worry.” He assured me “I’m putting this whole thing through as a business expense.”

With that info I slept easier in my car that night.

So how could the problems of Southern Rail be fixed? I asked a scientist who told me the restraining order doesn’t just cover the pharmacy but also his home and how the hell did I find out where he lived?

It seems we’re all at a lost to this desperate issue. Can we the public sort out the crisis? Maybe if we band together, have a whip round and buy the rail firm ourselves then we could ride for free. No more high price snacks and hey, we might even get a seat! No, no that’s just crazy talk.