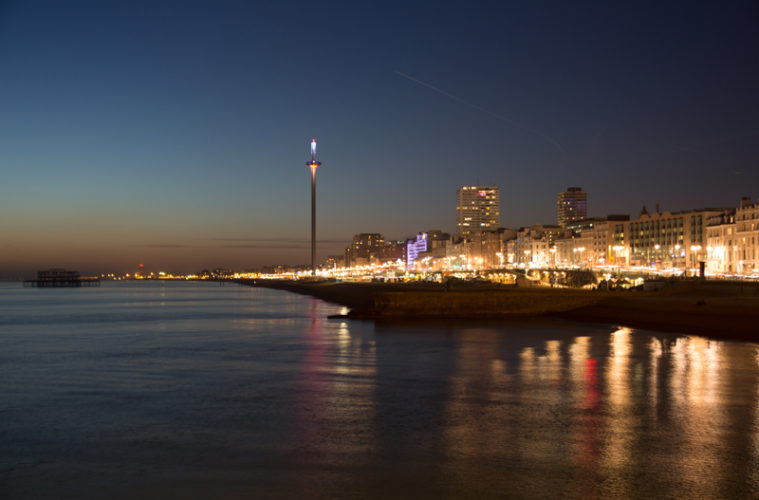 Bingo in Brighton is Cool Again: Why Modern Bingo is Nothing Like It Used to Be

Throw out the dabbers, rip up the paper tickets and push the blue rinse brigade out of the way because bingo is back and it’s cooler than ever. “But I didn’t know bingo went away?” you may ask. Well, in reality it didn’t but the industry did go through a slump in the 80s and 90s.

Unfortunately, after interest in the game started to wane and young people became interested in other forms of betting entertainment the industry wasn’t doing that great. By 2009 the number of bingo halls in the UK dropped to 675 according to the Gambling Commission. With numbers down and young people choosing to bet on sports turning to playing online casino games, it looked as though bingo would fade into the ether at the start of the decade.

However, as is often the case when technology gets involved, things have changed. In fact, things have changed in a big way over the last five years. As well as online bingo sites now attracting millions of players, live bingo is alive and kicking, quite literally, Thanks to a wave of innovations and youngsters rediscovering the entertainment aspects of the game, bingo is one the rise.

Indeed, according to the latest stats from the UK Gambling Commission, bingo is now part of the online casino sector which makes up 29% of all betting activity in the country. Although it doesn’t specify exactly how much bingo contributed to the £3.9 billion in revenue between October 2014 and September 2015, players do have the ability to access multiple games on a single platform. For instance, when players visit online bingo operator Sun Bingo, they’ll not only get access to 90-ball, 75-ball and every other number of balls in a game, they can also play slots, table games and more.

Over the last few years, online betting operators have gradually expanded their offerings in a bid to offer more gaming options via a single desktop or mobile platform. So, today when a player logs into Sun Bingo, they’ll be doing so with the intention to play bingo, but also a variety of other games such as Clover Rollover and Mystic Meg slots. This increased accessibility has not only given youngsters more reason to ante-up and try online bingo, it’s helped reshape the game’s image.

Instead of being seen as the less attractive sibling of cool casino games like blackjack and roulette (i.e. the kind of game James Bond would play), bingo is, for want of a better word, cool. In fact, perhaps the best evidence for this makeover can be seen right here in Brighton. Rebel Bingo is a party night/bingo hybrid that’s been entertaining Brighton’s lively folk since 2014. What started off in a church in London has now become a national event and Brighton’s Concord 2 nightclub has become a popular venue.

Live Bingo with a Nightclub Twist

In simple terms, Rebel Bingo is a cross between a night out clubbing and a game of bingo. Players purchase tickets just as they would if there were in a traditional bingo hall. However, instead of a slick caller spouting cheesy one-liners, players are treated to a live stage show. From music and people in customs to bingo calls like you’ve never heard before, this is essentially bingo on steroids and people seem to love it. Thanks to the growth of online bingo and the image change its undergone over the last five years, people are willing to try something completely new.

In fact, Rebel Bingo has paved the way for a number of similar events across the country. For example, if you fancy a trip to Bristol anytime soon then you could give Bingo Lingo a try. Similar to Rebel Bingo but with a tinge more irony, some rave music and prizes include TVs and trips to Ibiza, this event is another example of how bingo is now a pop culture icon. Of course, there’s still room in the game for players that have been fans since the 70s. However, as we said at the top of this article, bingo is back and it really is cooler than ever.