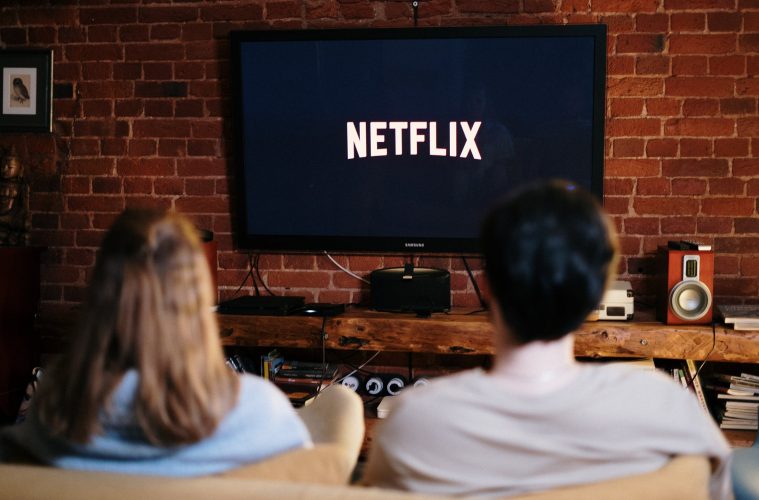 Understanding broadband to get the right deal

The Government is gently easing lockdown and people are starting to enjoy a little bit more freedom. Soaking up the sun together outdoors, enjoying small meetups and, generally, just catching up. Even so, they’re still looking for the best broadband deal because summer will fly by and they’ll be back indoors, wrapping up warm and watching Netflix before they know it. To get the best deal with the right provider, it helps to know about broadband, so here are a few things to know when searching for that deal.

There isn’t just one type of broadband. You can get ADSL, which requires a home telephone line; fibre-optic, which sends the broadband down tiny, fibre-glass cables and is extremely fast; and mobile broadband, which allows you to use the internet while you’re on the move. Since fibre-optic broadband is still something of a work in progress, it costs more but is worth the expense if you use the internet a lot.

Choosing a broadband provider often comes down to the offer and whether or not it gives you what you need. The five most popular providers are:

You can get broadband only deals, but these are limited. ‘Bundles’ are much more common. These deals combine broadband with other services, such as TV or phone calls, or both, and are often cheaper than paying for them as stand-alone services.

If you want something shorter term than a broadband and phone deal or a TV bundle, you can opt for a rolling monthly broadband agreement. You’re likely to have to pay more upfront costs for the privilege, however.

The faster your internet speed, the better, especially if you have more than one person in your home who will be using the internet, too. Ideally, you should allocate 10 Mbps per person when considering your deal. If the users in your home are heavy users, double this allocation. Mbps stands for ‘Megabits per second’ and refers to the speed at which information from the internet can move down to your devices.

Finding a good deal is question of understanding a little bit about broadband to make the right choices. By the time the cold weather returns, you’ll have already signed up for the right deal and can make the most of the internet if the nation has to go into further lockdown.