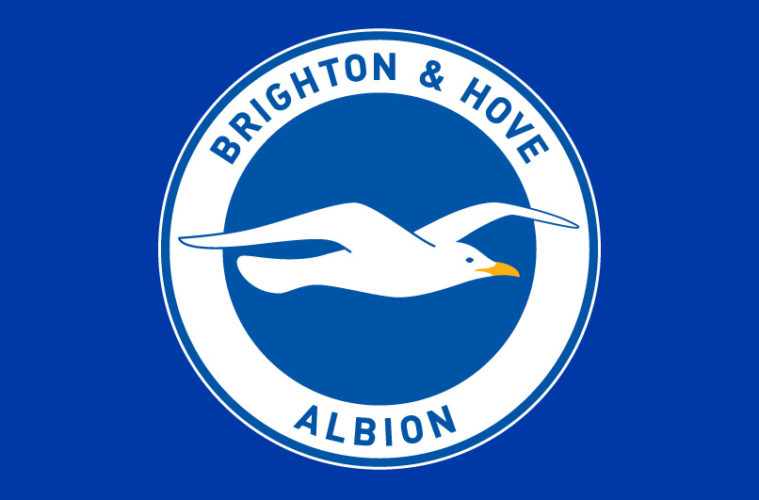 Brighton in Great Position to Make it Fourth Time Lucky

Brighton & Hove Albion have once again put themselves in a wonderful position to make the dream of reaching the Premier League a reality, with the team currently second with a five point gap between themselves and Reading in third. There is growing belief that the Seagulls can finally get themselves over the line at the fourth time of asking, having suffered play-off heartbreak in three of the previous four seasons as the prospect of playing top-flight football slipped through the team’s fingertips in agonising fashion.

It is testament to the work that Chris Hughton and his backroom staff have done at the Amex Stadium, as it would have been easy for the team to believe that they are destined to never reach the top tier of English football. Missing out on automatic promotion by just two goals on the final day of the season, and then losing to Sheffield Wednesday in the play-off semi-finals, meant that Hughton joined his predecessors Gus Poyet and Oscar Garcia in falling short of reaching the big showdown at Wembley.

However, instead of feeling sorry for himself, Hughton vowed that his team would learn the lessons and come back even stronger – and how right he has been. Keeping the core of the team that came so close last season has proved to be crucial, with Anthony Knockaert, Dale Stephens and Lewis Dunk playing pivotal roles in Brighton’s superb resurgence following an indifferent start to the campaign as they initially found it difficult to shake off the disappointment of coming so close in May. A fantastic run of thirteen games without defeat has put the Seagulls in a strong position to not only feature in the Premier League betting with Betway next season, but also compete with Newcastle for the Championship title.

It is easy to forget that Brighton almost went out of the Football League 19 years ago, such is the uprise in fortunes that the club have enjoyed in recent years. The club have the stadium and infrastructure to succeed in the Premier League, and it seems only a matter of time before the upward curve results in promotion to the top flight. Fans could hardly be blamed for placing a bet on Brighton getting promoted with Betway, even if the pain of previous seasons still lingers in the memory as it has grown into a case of when, not if, the Seagulls make the step up.

There can be no question that Premier League football would have a big impact on the local economy, given the level of business that would be generated through the many thousands of football fans who would travel far and wide to sample Brighton’s nightlife and local attractions. It could also take the club to the next level, with Southampton and Bournemouth enjoying a considerable rise in profile after they rose through the ranks into the top flight.

Brighton currently have their destiny in their own hands, and if Hughton and the players can sustain their fantastic run of form and keep the likes of Glenn Murray firing on all cylinders, then the club have every chance of reaching the promise land of the Premier League.