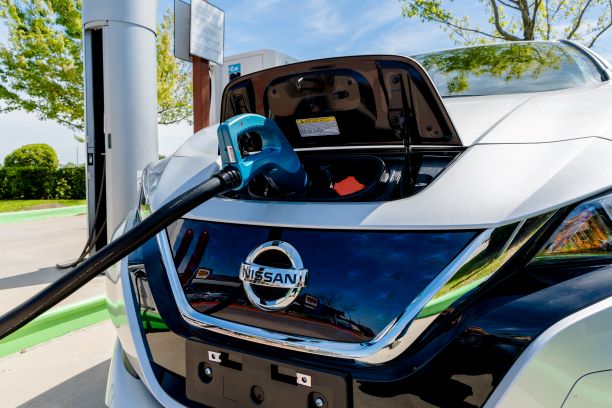 The New Year period is a good time to start thinking about life changes that will lead to a more prosperous and sustainable future for us all. It is a time for resetting many goals, after all. Part of this has to come down to how much we spend on new items and how much we will buy second-hand instead. Of course, used items can be just as good as the brand new ones but they are always better in one regard – they are more sustainable. Without a second-hand market, all consumer goods would have shorter lives and that would mean using up more of the world’s precious resources.

Vehicles are a good example, especially Nissan used cars which you will see all over Brighton these days. When you have a used car on the road, it means that it is taking the role that a new car would have otherwise occupied. According to a Toyota study conducted in 2004, about 28% carbon dioxide emissions take place during the manufacturing process of a car. So opting for used cars means that there will be less need of new cars and thus less CO2 will be produced, as lesser new cars will need to be manufactured. What’s more, the current crop of used cars are quite modern and, therefore, fairly low on emissions and fuel consumption. If you want to give it a shot then go for a credible car dealer like KAP Motors. They offer you the facility to book an electric-powered used Nissan Leaf Connecta for a test-drive online.

There is an ever-growing market for used electric cars, these days and an improving level of infrastructure to support this form of motoring. Yes, second-hand electric cars still need energy to run but they produce zero local emissions, which is much better for sustaining a healthy air quality in the local environment. Even if you consider that the electrical production needed to run such vehicles comes, in part, from fossil fuels, then it should still be taken into account how much renewable energy is part of the UK’s electrical production these days. With a petrol or diesel driven car, you know that all the fuel is all likely to be from a less sustainable source.

So, if you need to replace your current car in the course of 2021, it will be a good idea to think about a used one rather than heading to the showroom for something brand new. Not only is doing so more environmentally friendly but it will mean saving money, too.