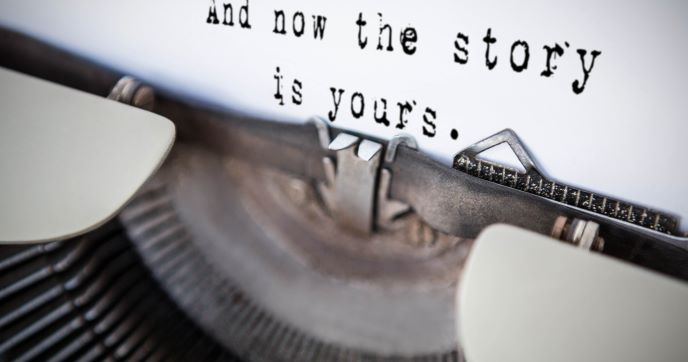 On Wednesday 4 November, Creative Future, an arts organisation supporting underrepresented writers, will be hosting a digital showcase, announcing the winners of the Creative Future Writer’s Award, the UK’s only national writing competition and development programme for all underrepresented and talented writers who would otherwise struggle to access mainstream publishing opportunities due to health, disability or social mobility issues. The award also provides the professional mentoring and development they need to break into the mainstream.

The event, hosted by Joelle Taylor, a spoken-word artist and poet, will feature highlights and readings from the twelve winners, as well as performances from the critically-acclaimed chief judge Kerry Hudson and award-winning poet, fiction writer, essayist and publisher Anthony Anaxagorou. It will also include work by writers from working- class, LGBTQIA+, and Black, Asian and minority ethnic backgrounds, as well as those who are homeless or in temporary accommodation, carers, care-leavers, offenders or ex-offenders, addicts, survivors, refugees or travellers.

Creative Future is an arts organisation established in 2007 and based in Brighton. Their mission is to make the arts more diverse and representative of the world we live in. The Creative Future Writers’ Award was established in 2013 and is an annual writing development programme that includes the only free national competition for all underrepresented writers.

This year, the Award received over 1,400 entries from writers across the UK. From these, a judging panel featuring Aki Schilz (The Literary Consultancy), Sarala Estruch (Poetry School), Kerry Hudson (Lowborn), Anthony Anaxagorou (After the Formalities), and their 2020 Writer in Residence, Akila Richards shortlisted 40 entries. Out of this shortlist, 6 poems and 6 short stories were selected as winners and the writers will receive a share of £12,000 worth of both cash and development prizes. Winners will also appear in an anthology produced by Jellyfish Solutions, alongside work by Kerry Hudson and Anthony Anaxagorou.

The event has been moved online due to Covid-19, and was originally set to be held at the Southbank as part of The London Literature Festival. Tickets are free, ensuring access to all, but must be booked in advance via https://bit.ly/CFAshowcase2020.