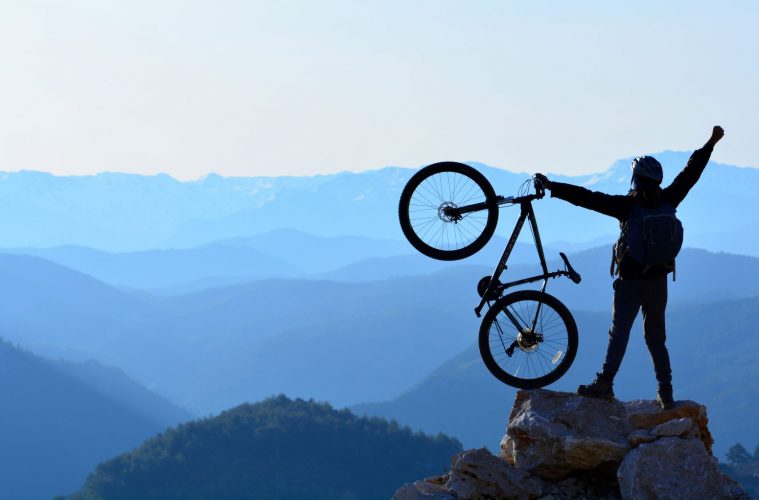 One Man, a Bicycle and the Desire to Travel the World

Heinz Stücke has an incredible story. He left his hometown by bike when he was 22-years-old and didn’t return for 50 years. He travelled the world by cycling and earned a Guinness World Record in the process. His journey has captivated and inspired so many people. After reading this, you might want to have a cycling adventure of your own.

Heinz Stücke was born on 11th January 1940, in Hövelhof, Germany. In November 1962, when he was 22-years-old, Stucke quit his job as a tool and die maker. He wanted to see the world, not a factory. He left his hometown on a three-speed bicycle and would not return for 50 years. He had been travelling by bike for two decades when he decided he would attempt to see every country in the world. There was always more he wanted to see.

You would need to read an entire book to do Heinz Stücke’s story justice. In fact, he has published one. Home Is Elsewhere: 50 Years Around The World By Bike gives you a fascinating insight into Stücke’s epic trip. 648,000km. 196 countries. 21 passports. Over 100,000 photographs. To give you a teaser, here are just a few things that happened to Stucke while he was on the road. He was pushed into a frozen river in Canada. He sold booklets to fund his travels in South America. He was attacked by bees in Mozambique.

During his travels, The Guinness Book of World Records declared that he was the most well-travelled man on earth. After half a century of travelling, he finally got off his bike in May 2014. He lives modestly in a bungalow in Hövelhof. He is aiming to sort out all of his documents and memories from his trip. Featuring in an Adventure Cycling article last year, he was described as “a craftsman as well as a meticulous archivist of his own life.”

Stücke’s story is so inspiring. At the start of his journey, he had a mindset that so many people can relate to. He didn’t like his job and he wanted to see the world. So he did something about it. On his travels, not only did he discover so many countries, but also the kindness of people. Stücke has inspired so many people to get out and have their own adventures.

Heinz Stücke has been on a world-record breaking adventure. It goes to show that you’re capable of more than you think you are. You don’t have to cycle for 50 years, but you can explore the world in your own way. Where is your dream destination?