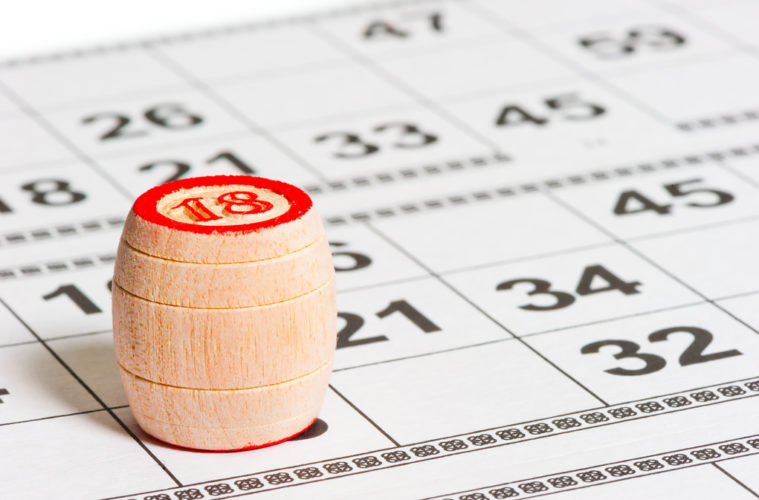 Bingo Is Getting Modern (And Brighton Is Leading The Way)

Bingo has been around for centuries, so it’s no surprise that there have been a few revivals over the years. Starting off in Italy in the 1500s, it’s gone through loads as we have obviously seen culture change. Since growing in popularity here in the UK during the War, the ability to spread hobbies around the world has obviously increased thanks to improvements in technology and people travelling. From the streets of Italy, we somehow wound up right in the heart of Brighton! In the last 10 years especially, the changes have become even more drastic, but they’ve opened up the exciting world of gaming to everyone.

Gaming online is a huge deal, and it’s something that has entirely revolutionized the way that we see the industry. Whilst bingo halls are not as popular as they once were (in the last decade or so, numbers have dropped by a third…), the Internet has seen the game go majorly up in popularity. It’s now much more relevant than ever – there are in excess of 350 websites which give players the chance to have a go without ever having to get up off the sofa!

Don’t just want to play at home in silence? Don’t worry, it can still be an awesome, social experience even when you’re just home alone. For example, bgo’s online bingo offering has chat options, so you won’t be lonely whilst playing. Chat bingo is really varied; so in case you’re not sure what it entails, you don’t need to worry that you’ll be somehow left out. There’s extra games that you can play alongside the main bingo game for cash prizes and general chatter for a friendly environment. Plus, there’s no danger of it breaking your bank – you’ll even get a £5 signing up bonus.

Bingo isn’t like those games that come with your laptop – all boring and old fashioned graphics! You can choose themes as versatile as you and your personal tastes. If you’re an animal lover, for example, then Wink Bingo might be a great destination for you, as you can enjoy the ever-cute Fluffy Favourites. Alternatively, say that you’re a movie freak – you’ll want to enjoy the ‘Winnings Of Oz’ ovedr at Crown Bingo (which is of course a pun in a nod to the classic film, the Wizard of Oz)!

If you’re just unsure about where to start, you should check out the bgo guide to the different types of games being played, so that when you head into your dream theme, you’re not overwhelmed. From 90 ball (giving you three chances to win) to 75 ball (where it’s a little trickier), you’ll be much better prepared after reading a comprehensive guide.

So where does Brighton come into this? As you know, we’ve got one of the UK’s top hotspots for fun and a great night out, right here on our very doorstep. From drinking through to eating out, the things that you know and love can be paired with Bingo for a proper laugh. Here in Brighton, you can meet others whilst playing the game, and even get involved with themes (in real life, not just on the Internet!). Alternatively, you can bond over Bingo just like you would bond over gossip over a bottle of wine!

Locally, bingo takes on many different forms! Why not head to The Breakfast Club, which plays host to Boozy Bingo? It does exactly what it says on the tin, so you’re guaranteed a good laugh. You can dress up in your very best, and invite your pals. If you’re making use of the booze (some of which is free..), just make sure you’re being sensible. Remember, you have to be at the top of your game (quite literally) if you want to win! You’ll soon see how our very own city is leading the way.

Where Else Can You Enjoy Bingo?

Just a short train ride away, London and all of its glory awaits. There are tons of bingo club nights you can enjoy, ranging from Musical Bingo and Gay Bingo to a slightly more elegant Sushi Bingo. Depending on your tastes, you can enjoy it loud and proud, or simply chilled and relaxed. See how it’s got something for everyone?
Overall, bingo nights out are proving to be a hit with everyone. When you’re in a group, this can be exactly what you need. Whether you throw in food, drink, or something a little different – everyone can join in.