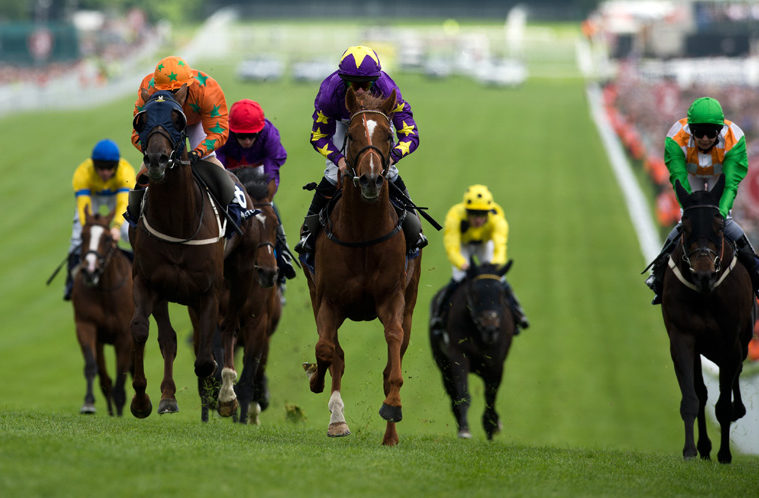 Large Horse Racing Events are Hitting the Headlines – But Can Tracks Like Brighton Ever Compete?

The horse racing calendar has had a great start, with the Cheltenham Festival in March and the Grand National in April. But can other racecourses compete and hold events as big as these? There certainly seems to be an appetite for large horse racing events, with men and women turning up in droves to watch them whilst competing in their finest outfits themselves.

The season opener on 15th April sees the start of the Brighton calendar. The racecourse offers a unique experience, being set high up with scenic views down to the sea, city and countryside. Last year, the Telegraph voted it as one of the best places to watch sport in the UK due to its spectacular location. But could Brighton hope to hold a large event like the Grand National?

Building on the appeal of Brighton Racecourse and attracting the right horses and trainers to its events are important factors to grow the audience, but to attract the trainers, the prize pot would need to be increased. Holding a variety of events at the racecourse would also attract a variety of people that would never have been to the venue before. Creating memorable and special occasions in the horse racing calendar will help build the number of spectators. Media interest in the events would be needed in order to build the credibility and draw in both the audience and horses. But will this be enough to help Brighton Racecourse hold a significantly large event? 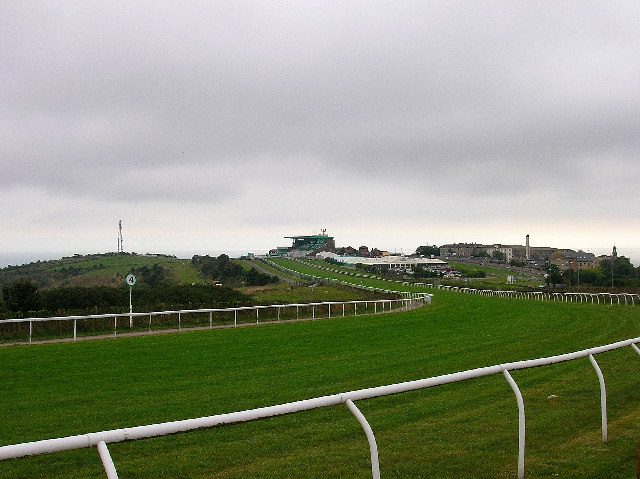 Let’s take a look at the Grand National. The first race was held in 1839, and the course is over four miles of handicap steeplechase, with 30 fences being jumped over two laps. The event has been broadcast since 1960, and in 2016, there were over 150,000 racegoers over the three-day event and an estimated audience of 600 million people worldwide. This event is steeped in tradition and has always gained a lot of publicity: not only for the races but for the fabulous fashions adorning the racegoers.

Are you ready for the National Ladies Day Aintree? Many see the races as a social occasion for dressing up but it is more than just preparing for the fashion show: it’s about preparing your racing knowledge with bookmakers like William Hill. Their website gives you coverage, reviews, tips and news to help prepare racegoers with the knowledge they need to place their bets, rather than picking names or jockey’s colours that they like. However, people are betting on their outfits, too, as there is now a Ladies Day style award with a prize worth over £35,000.

To create an event as large as the Grand National would be a tall feat, but without aspirations to becoming as big as these events then it’s unlikely that they will succeed. The next big horse racing event has to start somewhere; why can’t that be in Brighton? The course has so much to offer amongst those stunning views, so why shouldn’t the three-day Brighton Festival in August become bigger and more prestigious? It may never reach the heights of the Grand National, but there’s no harming in trying to get there and potentially becoming one of those much-loved national racing season events. 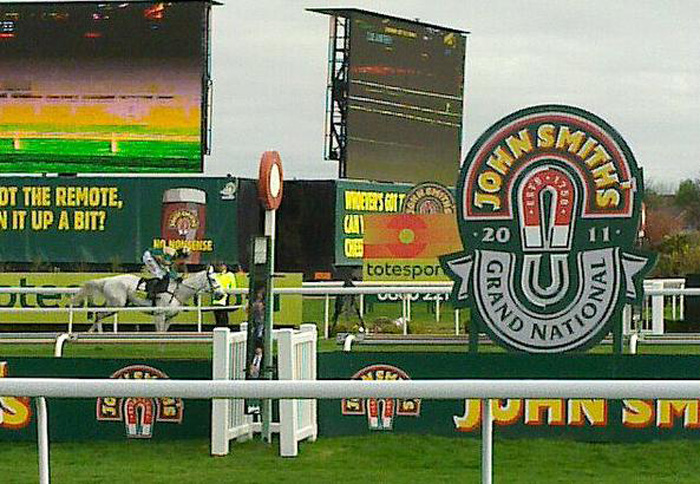