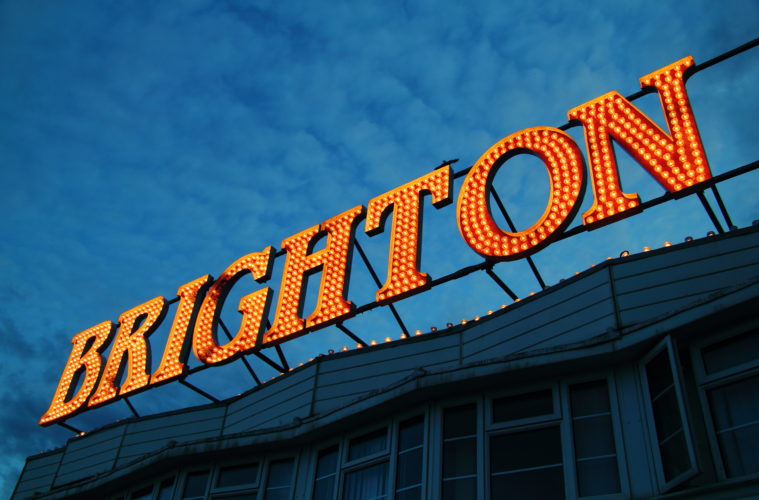 Throughout the streets of Brighton and beyond, we can often find ourselves wondering at the histories of the iconic buildings we encounter, and the stories of their evolutions over the years. Many were built with a specific purpose in mind, but as the times and tides change, almost with the freshness of a sea breeze, new fashions and trends add their own chapters to the colourful histories. These are just a few remarkable buildings, which each have their own unique stories to enjoy.

Standing at the front of The Prince Albert on Trafalgar Street in Brighton, at first appearance you would be forgiven for thinking it’s just your typical pub dating back to the 1800s, but take a walk around the side and you’ll instantly see it’s much more. Bob Marley, Jimmi Hendrix, John Lennon, Freddie Mercury, and many more icons of the music industry adorn the colourful graffiti imagery of side façade of the building. Banksy even left his mark there, with an image of two kissing policemen; framed for posterity amidst the revamped look in 2017.

It’s not just the outside that’s dedicated to great musicians either, as this is much more than just a pub on the inside too, with regular live music one of the huge attractions to this vibrant venue. There’s always a wide variety of acts performing here, but with space limited at this intimate location, checking the events schedule and booking in advance to see popular bands is always recommended. Good beer, hearty food and even live music might seem fairly traditional offerings at many British pubs, but the popular venue has also shown it welcomes every move with the times, and not just in the changing sounds of different music genres you’ll hear played within its walls. In September 2017, The Prince Albert embraced technology and hosted the first virtual reality eSports tournament in Brighton, as gamers flocked to the venue to compete for a £100 prize. 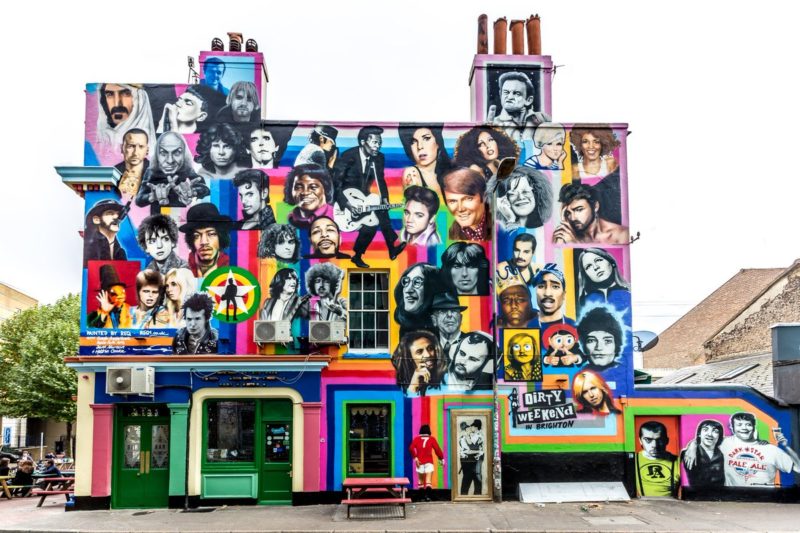 Initially beginning life as the unsuccessful Real Ice Skating Rink in 1897, evolution came early to this historic Brighton venue, which was converted into a circus by 1901. That venture also failed to generate enough interest, but in 1902, entrepreneur Thomas Barrasford modified the auditorium and relaunched as The Hippodrome, the venue reopened as a thriving variety theatre.

The most famous acts in the world would theatrically take to the stage, including classic British thespian, Laurence Olivier, who made his professional acting debut here. As a music venue in the early 1960s, The Beatles and The Rolling Stones also appeared in concert, but by then the venue was already in decline, becoming a Mecca Bingo hall by the end of the decade.

While it’s namesake in London has continued to enjoy thriving success, transforming into the Hippodrome Casino in 2012, boasting four gambling floors and even live online games such as roulette and poker, the Brighton venue hasn’t fared as well by comparison. Recent plans to convert the site into a multiplex cinema failed, whilst the Our Brighton Hippodrome campaign continues to seek alternative investors. Hopefully in the coming years, the venue can be restored to its former glory; even if it means evolving to accommodate entirely different forms of entertainment. 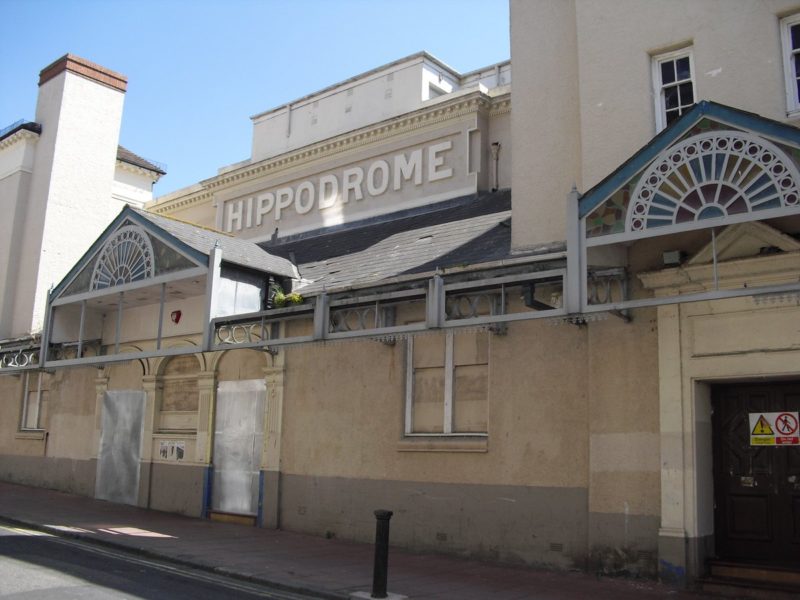 Founded in 1817 and a Grade II listed building, the original church was established by Thomas Read Kemp, a notable citizen of the period who along with being a magistrate and town official, was also a landowner who developed the Kemp Town estate, which still bears his name to this day. Originally used by various Nonconformist congregations, the building also underwent various changes throughout its religious life.

After an Act of Parliament converted the church into an Anglican chapel and its consecration in 1826, the church was home to several popular preachers who were central in Brighton life during the 1800s. The most notable changes came between the 1860s and 1880s, with the addition of a chancel and restyling of the eastern face adopting the look of the Gothic Revival trend; evidence of cultural and architectural trends of the period that remain its most distinctive features in the present. Waning congregations lead to the church eventually being closed in 1984.

Since then, the iconic building was initially home to a museum, though since 1996, it has become home to the worship of contemporary arts, established as a prominent gallery by the Fabrica organisation, who also collaborate with galleries in Northern France and Belgium. It’s a fascinating location to see such a range of unique contemporary visual art on display, within a gallery space which contrasts so starkly with its originally religious surroundings. 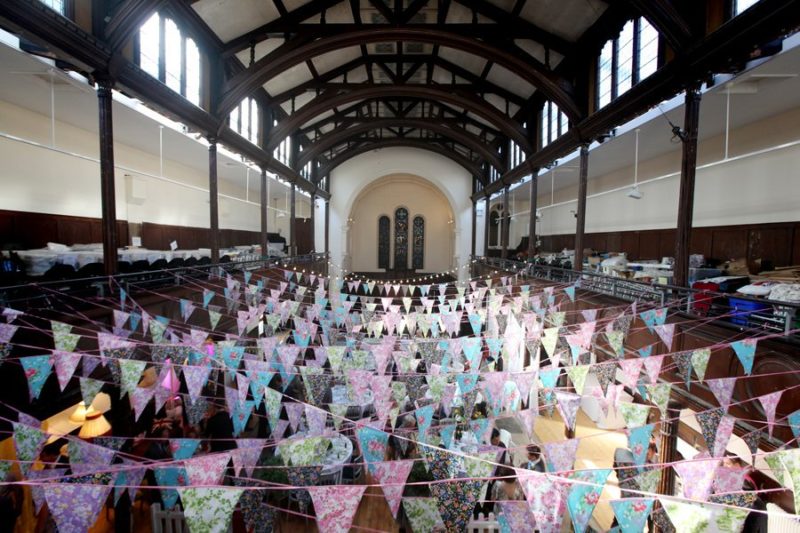 Each of these buildings have their very own vibrant stories to tell, and we’ve only looked at a few. The bricks and mortar may look the same as originally intended, but within the walls, the evolution of time and changing fashions have quickly taken hold. Rather than see such classic buildings replaced with modern monstrosities, it’s much better to see them repurposed and for their stories to continue for generations to come.