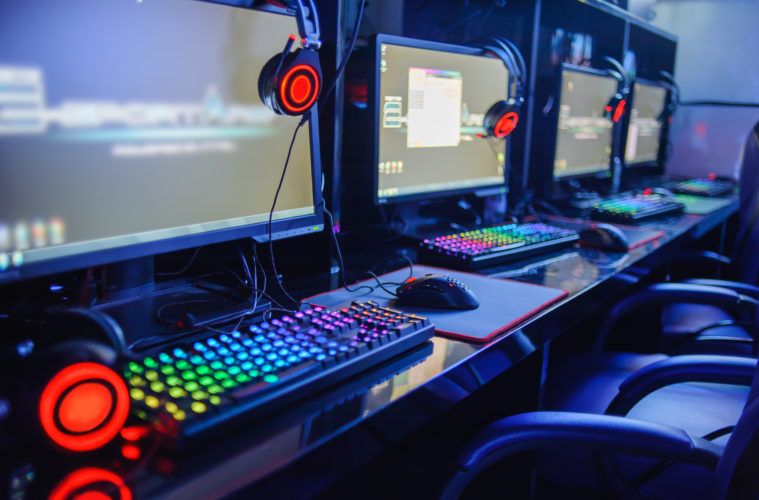 Will Brighton Ever Be An eSports Hub?

Over the last few years, eSports have gained an enormous amount of popularity. There’s a real interest in competitive gaming throughout the world but will Brighton ever be an eSports hub?

Short for electronic sports, the term eSports refers to competitive gaming and has been around a lot longer than you may think. For decades, friends and family members competed against each other in co-op titles from their homes. Then, as we entered the 21st century, computers became much cheaper while the internet got significantly faster, allowing people to play and connect with each other.

However, when it comes to interactive and competitive gaming, few industries can compete with internet-based iGaming. A few years ago, live casino games were introduced; they are similar to other eSports in that real-world players come together in front of an audience to compete. These games are incredibly popular, with large sites offering vast live dealer variations, from Live Exclusive Roulette to Live Blackjack, allowing players to connect, compete and converse.

As tech and games evolved, so too did the players. Before long, there were highly skilled players in almost every genre from MMOs to FPS. Though they have humble beginnings, eSports tournaments now take place in huge arenas just like more traditional sports. These arena tournaments draw huge crowds from around the world that travel to attend the events or watch streams online.

Will eSports Tournaments Ever Get Big in Brighton?

In 2016, UK citizens spent nearly £3.3 billion on video games, which, believe it or not, is actually a decline from 2015 when the UK gamers spent £4.19 billion. For generations now, children and adults alike have used games as tools for entertainment, education and escapism. In this modern world, games are simply a crucial part of many lives and so it makes sense that we would celebrate them and their best players in the same way we celebrate athletes or talented artists. Fortunately, there is some evidence of Brighton natives picking up on this trend.

Back in late September, a small start-up group decided to host the first-ever virtual reality eSports tournament in Brighton. On 24 September, GOVR and gaming fans gathered at The Prince Albert to play the competitive Insomnia Games title The Unspoken for the chance to win a £100 prize.

Of course, GOVR weren’t the first group to try to bring eSports to Brighton and we’re sure they won’t be the last. There are a number of locals who are attempting to make Brighton the home of competitive gaming in the United Kingdom, while the student union at the university has had an eSports society since February 2017. In fact, the first full-time eSports journalist in Britain, Jack Stewart, is a recent Brighton graduate.

As eSports continue to gain popularity, there is always hope that a tournament or two will make its way to Brighton. Of course, this can be sped up significantly by fans who are willing to go that extra mile by organising them or by appealing to companies to come here. At the end of the day, eSports aren’t going anywhere, and neither is Brighton.