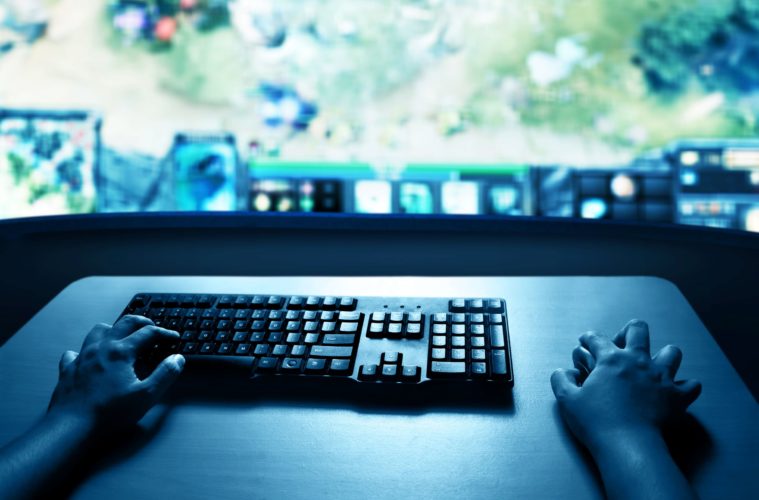 Egyptomania: The Most Absorbing Video Games That Feature Ancient Egypt

When it comes to creating the perfect video game, developers have to think long and hard about what makes a successful release. From the plot and the landscape to playability and a wide variety of characters, everyone has their own idea of a perfect video game. One thing we can all agree on, however, is that the setting has a big part to play when it comes to the enjoyability of a game.

With Brighton being home to two fabulous atmospheric Egyptian galleries, we thought it was prudent to take a quick look at some of the best video games which are set against the backdrop of Ancient Egypt. Without much ado, below are our three favourite games centred around the home of the pyramids.

It’s almost impossible to mention Ancient Egypt in the gaming arena without including an RPG or world-building game. The main aim of Civilisation V is to conquer the entire world both culturally and technologically. Or burn once naughty nations to the ground – whichever takes your fancy the most. Of course, you get to choose which nation you would like to lead to world domination but in a turn-based game, the Egyptians are always a good bet, especially when led by the formidable Ramses II.

Many modern online slots heavily feature Egypt as the golden, sandy backdrop provides the perfect setting for a fast-paced, thrilling game. Egyptian Wilds at Paddy Power is without a doubt one of the most playable in this category and comes with 5 reels and 10 fixed paylines. Once you get a bit further into the game, a number of temples and pyramids open up and allow you to play in different locations. With the sphinx bonus also looming in the background, there are plenty of chances to get your hands on the Pharaohs’ riches.

At the risk of sounding predictable, Tomb Raider has to feature prominently on any list of this nature. Thanks to the franchise, Lara Croft has gone on to become one of the most empowering and recognisable lead characters in video game history and her Egyptian exploits have played a huge part in her success. Released all the way back in 1996 (we can’t believe it’s that long ago, either), Tomb Raider pits the player against ancient creatures and mutants whilst setting you the task of discovering priceless artefacts. In Tomb Raider: The Last Revelation (1999), Lara revisits Egypt once again to battle even more otherworldly creatures. She’s certainly braver than we are.

Egypt is The Perfect Setting For Video Gaming Royalty

When you think about what Egypt has to offer, it provides the ideal backdrop for video games of any genre. For the serene and slow placed titles, the land is home to some of the most aesthetically beautiful landscapes the modern world has to offer.

Conversely, the mysteries surrounding the pyramids, tombs and mummies means that it’s also possible to scare people half to death with minimal effort. Learning about the history of Ancient Egypt is certainly a fascinating journey and Brighton is without a doubt one of the best places to start your adventure.