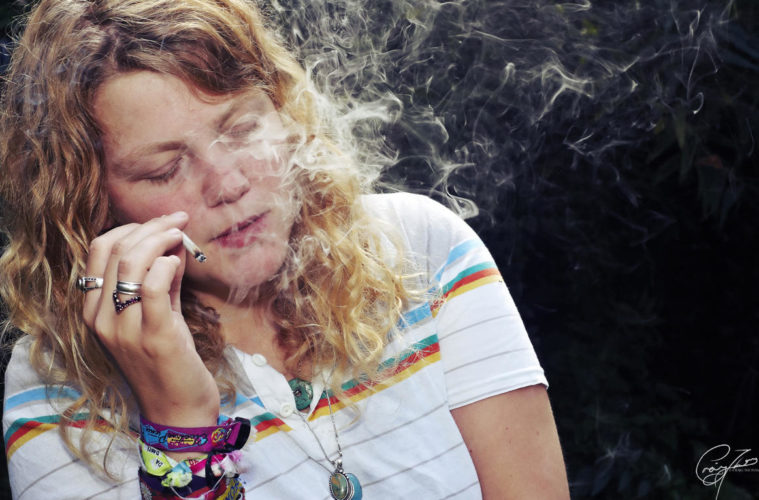 Kate Tempest, renaissance woman, poet, musician, novelist, playwright, and regular Brighton Festival attendee has been selected as the guest director of the 2017 Brighton Festival… and she has promised Brighton and Hove residents a jam packed programme of anti-elitist performances.

Kate Tempest, now 31, made her artistic debut at just sixteen years old as a spoken word artist.  Since then, she’s tried her hand in a varety of different artistic disciplines which has award her considerable critical acclaim as well as quite the varied fanbase.   The Guardian paper has previously described her as “one of the brightest British talents around.”  At 31, Tempest will be the Brighton Festival’s youngest director to date, and follows in the path of other big names such as Brian Eno, Laurie Anderson, and Aung San Suu Kyi.

Kate Tempest had the following to say:

“The arts should be social, not elitist. They should be part of our everyday life. They should be in our communities, not only on elevated platforms or behind red velvet ropes. Music, literature, theatre, film – these things are so important, they bring us together into the same space, they give us ourselves, they bring us to life, they beam our humanity back to us in all its hideous beauty.

“And in these times, with the fear spreading everywhere and the divisions between us deepening daily, we desperately need to remember that we are all part of the same thing. Nothing does that for me more profoundly or joyously than standing in the crowd watching a gig, or a play, or a painting.

“It’s like a little victory you get to keep forever. I want us to offer that experience to everyone.”

Tempest’s appointment as guest director follows years of successful shows and sold out venues for her performances in Brighton, including headlining a Brighton Festival event in 2015.   You can expect full details for the 2017 Brighton Festival to be released in February 2017.