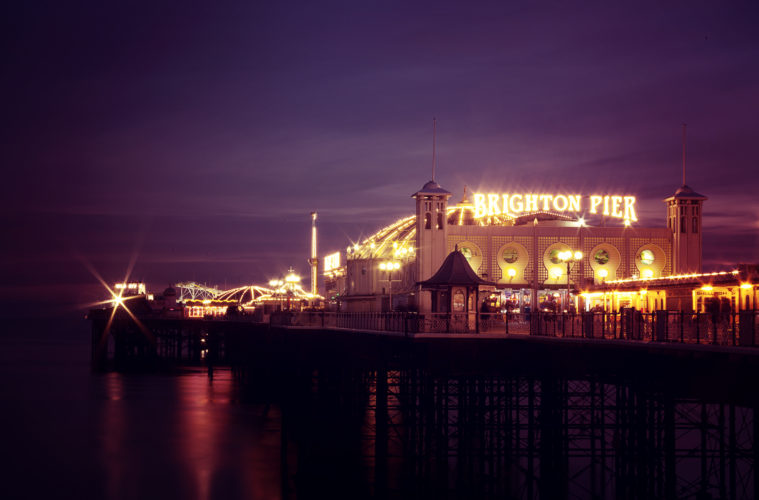 Gaming has come a long way since the days of Pong and Tetris. What was once an introverted and nerdy pursuit is now a worldwide industry of AAA titles, massive audiences and great expectations for the future. Developers have risen and fallen over the years, but these days they’re successful – more often that not. Here’s a rundown of some of Brighton’s best in the field, from car racing to simulated casinos.

Branding, web design, app development. 2XL Media Solutions are certainly versatile, with knowledgeable tech hands in many digital pies.  They work in marketing, graphics and iGaming, taking loved and enjoyed browser games and turning them into portable mobile software. And they’re good at it, too. The conversion of traditional web-based entertainment is slightly different than regular game design for a console or PC, but they’ve had successes in the field. 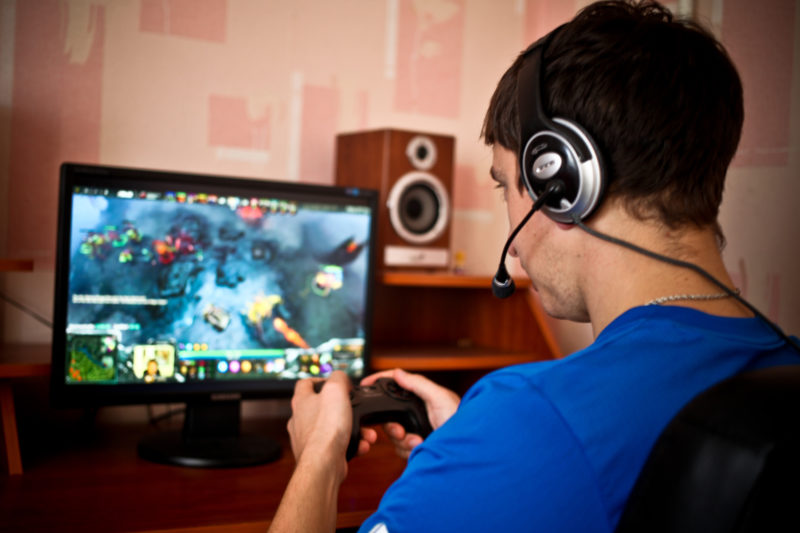 The possibilities for such work is endless, and the demand for such services is great. With smart devices now not only being ubiquitous but rivalling their desktop cousins on a hardware front, consumers expect more from their phones, which in turn, increases the weight of expectations on mobile developers: whether it’s creating online casino games for mobile that have parity with their desktop counterparts, or preparing clear, easy-to-use menus for said applications. The guys and girls here might not be developers for the next franchise, but gaming is a vast and varied beast that takes many forms and they’ve certainly got this one down to a tee.

From sunny, pebbled Brighton to the shores of China, Hi-Rez have studios dotted around the globe. A little different to 2XL, they brandish two main titles as their spearhead. The first is Smite, available on any major platform – Xbox, PS4 or PC. It’s a MOBA, one of gaming’s most-loved modern genres. Teams of players match up against one another is a showdown of wits, skill and strength, battling to victory via the destruction of their enemies’ base. Smite is up against some big competitors at the moment – the world’s most-played game League of Legends and the Valve-developed Dota 2. Whilst not currently to the top of the pack, it certainly has its niche, and draws in many players daily. Whereas League or Dota provide a top-down experience, Smite is a third-person melee, with the camera much lower and in on the action. It’s exciting, fast paced and all the more fun because of it.

Then there’s Paladins – reminiscent of Blizzard’s explosive shooter Overwatch, this is a free-to-play hero shooter with a funky art style for all to enjoy.

CSR Racing: never before has the commute seemed like such an adrenaline rush. Boss Alien is our third and final games company, and, like Hi-Rez, they currently have two titles to their name. Both are racing games, available from the app store for your phone or portable device. With mobile gaming set to be the biggest segment of the industry as a whole, these guys are providing sleek, fast fun for their customers wherever they find themselves.

Gaming is a whole is evolving. It always is. Whether it’s mobile, at the casino table or in a brawl on the battlefield, it’ll certainly be interesting to see what comes next. With such strong talent in Brighton, there’s little doubt we’ll have to wait very long.