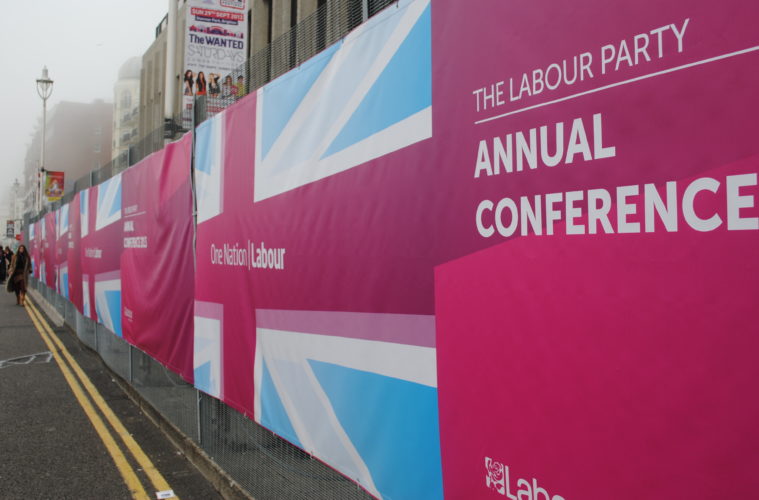 Greg Hadfield and Claire Wadey, the would-be local Labour party secretary and treasurer, went to Labour party headquarters in London in order to submit a letter calling for the end of the city’s Labour party suspension to Jeremy Corbyn.

The letter was picked up and passed along by none other than former Kemptowwn PPC Nancy Platts, who is now located in central London working for Corbyn himself.   Yet the Labour party’s National Executive Committee focused mainly on shadow cabinet electoral procedure during their eight hour meeting, during which time they both failed to reach an agreement and ran out of time to discuss the ongoing suspension of the Brighton party.

Our city’s Labour party problem is one of entryism, a topic explored by no less than three different TV documentaries recently, and at the center of it is Mark Sandell, the main elected chair and known supporter of AWL.   It is known that Mr. Sandell has been public in his desire to retaliate against Peter Kyle for his disloyalty to Jeremy Corbyn and was recently filmed by Channel 4’s Dispatches programme secretly, the footage capturing Mr. Sandell discussing possible ways in which to have Peter Kyle deselected.

Mr. Kyle, meanwhile, expressed that it saddened him that the party had become polarised, and warned that it could lead to the demise of the party.

As it stands, the Brighton Labour party remains suspended.