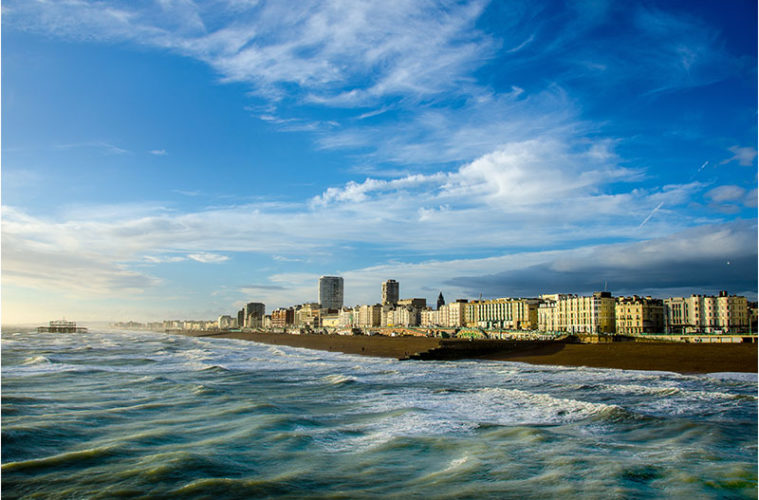 Why Brighton is the Best Southern Seaside Destination

Brighton is a hugely popular seaside destination that draws tons of tourists every year. Don’t just take our word for it: earlier this year, figures released by Tourism South East revealed that in 2016, Brighton attracted 11,234,000 people. This was an increase of 6.4% compared to 2015. These visitors are estimated to have spent £885.9 million in the city, which was also an increase of 3.2% when compared to 2015.

It’s clear that Brighton is a big hit – both with international tourists and day-trippers – but what is it that makes the seaside city such a hit?

A Variety of Experiences, Old and New

A lot of Brighton’s appeal comes down to the variety of attractions that the city offers. It isn’t just a bog-standard seaside destination where your entertainment depends on what you can do with a bucket and spade – it offers a range of experiences that you just can’t get at other seaside spots.

There are old favourites such as Brighton’s Sealife Centre. If you don’t fancy taking a dip in the sea, donning a snorkel and a pair of flippers, the Sealife Centre will let you see what the watery depths have to offer. There are feeding experiences that allow you to feed turtles, rays and even sharks as well as behind-the-scenes tours of how they care for their aquatic creatures. For late night fun, Brighton’s famous Buzz Bingo hall offers an evening entertainment experience that lets you play bingo alongside your friends – or you could even make some new pals, bonding over your bingo cards! You’ll be able to grab a bite, so if you only have one or two nights in the city, it’s an all-in-one destination. Meanwhile, British Airways’ i360 glass viewing pod gives you an unparalleled view of the city. If you want to get some Instagram-worthy snaps of Brighton’s best landmarks and its beautiful coastline, you know where to go!

But, Brighton regularly adds to its list of activities and attractions too, with the city’s new Zip Wire ride being ideal for thrillseekers. Based where the old Brighton Wheel was, the 300-metre ride lets you zip line more than 22 metres in the air! The Pier Pressure escape rooms also provide a thrill, albeit a far tenser one as you work together with your friends to decode puzzles and clues and escape from a room. That one’s ideal for groups visiting Brighton altogether.

The variety that Brighton has to offer – from casual game nights out with friends to experiences that are just like an action movie sequence – means that it appeals to all kinds of people. Likewise, the range means that those looking to try something new alongside the familiarity of classic seaside fun (sunbathing, dipping your toes in and building sandcastles). Brighton really is the city that has everything. So, with this in mind, it is no surprise that it’s such a hit with tourists and is widely regarded as a brilliant southern seaside destination.