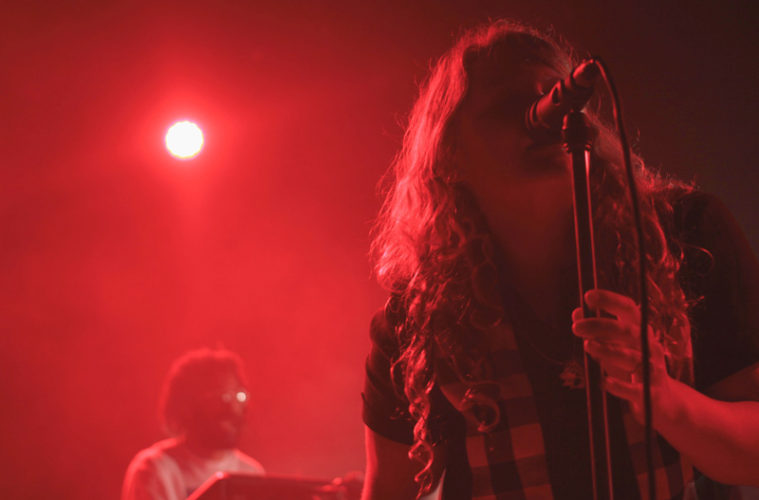 Brighton Festival is one of Europes leading arts festivals, put on annually, the festival is known for it’s daring and experimental programme which aims to use and emphasise the city’s cultural atmosphere, draws the most innovative artists, performers, companies and audiences from all over the UK and rest of the world.  Every year, for three weeks in May, Brighton and Hove celebrates the arts with numerous events taking place in venues that are familiar to using the most unusual and unconventional spaces the city has to offer such as tight-rope walking between tower blocks or using shipping containers as installation space.

The festival was established in 1967 and has become one of the most anticipated annual events in the city – loved and renowned for it’s inventive quirkiness and pioneering spirit.  This year celebrates the festival’s 51st year and taking the helm for 2017 is guest director, Kate Tempest.  Often described as the voice of a generation, at the age of 31 has already cemented herself as a respected artist in music, literature, spoken word and theatre.  She will be performing several times over the course of the festival and has chosen the theme of ‘the everyday epic’.

Like last year’s guest director, Laurie Anderson, Tempest breaks down barriers in both the arts and for the people, without being pigeon holed into one genre.  Tempest says she has the intention to oppose the “expertisation” of the arts and make it accessible for everyone.  The festival is working with Tempest to reach out to the city’s least affluent areas by establishing community initiatives.

She said: “I believe that art is social. It should be a part of life. No big deal – just life itself.”

“I was very keen on expanding the festival out a little bit so it didn’t just happen in the centre of town.

“The people at Brighton Festival have been amazing at helping me, particularly with some of my more outlandish ideas.

“We have these two community hubs in Hangleton and Whitehawk where there will be a whole programme of events that is free.”

These areas will be part of a scheme called Your Place, under which residents and festival artists will work together to curate a line-up of music, dance, theatre and spoken word in more accessible public spaces.  There will be other events aimed at inclusivity and altruism such as the Storytelling Army, a world premiere for the festival which will give people from all walks of life – sometimes vulnerable, with difficult backgrounds – a platform to perform and share.

Also introduced for the first time this year is the Pay-It-Forward initiative, where festival goers have the option of donating £5 upon purchasing a ticket which will then be matched by the festival to create a £10 festival voucher for people who are unable to afford it otherwise.  Vouchers will be distributed at Your Place local schools and festival partner organisations.

The festival opens with the Children’s Parade on Saturday 6 May and runs for three weeks.  The ticket box office will open to the public at 9am on Friday 24th February.