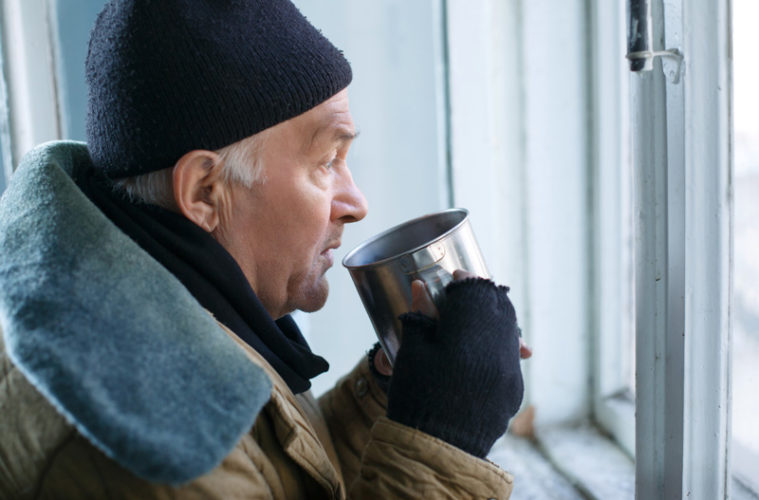 Staggering statistics released by the homeless charity Shelter this week reveal that one in 69 people in Brighton and Hove is homeless.  The small city has the worst rate for homelessness outside London and is actually worse than some boroughs within the capital.  Brighton is a popular seaside resort that has a reputation for being a welcoming, fun bohemian party town which seems to draw people here from all over, with about 60 per cent of rough sleepers in Brighton and Hove having no local connection.

The city may seem like an attractive prospect for many rough sleepers, compared to many other towns and cities, but that does not mean life on the streets is easy.  There are 4,095 people sleeping rough, or in temporary or emergency accommodation in the city, although the figure could be even higher, as it does not include the “hidden homeless” such as people staying on friends sofas.

There is hope on the horizon, however, with a major piece of legislation named the Homelessness Reduction Bill, created to get to grips with the country’s housing crisis.  The Conservative MP Bob Blackman’s government backed proposed legislation will place a duty of care on local authorities to help eligible people at risk of homelessness into secure accommodation 56 days before they are threatened with homelessness and to provide those who find themselves homeless with support for a further 56 days to help to secure accommodation.  The current limit is just 28 days.

The Bill will also require local authorities to provide new homelessness services and ensure that other services can make referrals of those either homeless or at risk of becoming homeless to local authority housing teams.  Concerns have been raised as to whether local authorities will have the resources to cope.

There is more help to come in the form of a Green party motion to Brighton and Hove City Counsel in which they called for the local authority to open up any of their available properties and for landlords and developers to also come forward.  One of the first businesses to offer help has been from Simon Lambor, of Matsim Properties, based in Ellen Street, Hove, a company that specialises in the redevelopment of dilapidated buildings and has properties not only in Brighton and Hove but also in London.  His generosity will see Sussex House, a former police headquarters, transformed into accommodation for the homeless.

Green councillor Tom Druitt who put forward the proposal, said: “We understand it might take some time for the council to implement it, but it’s amazing that in the meantime the community has risen to the challenge.

“In less than two weeks we’ve had offers of help from charities, donors, volunteers, therapists, fire safety specialists, council staff working in their spare time and now a property developer.

“We are convening a working group to establish how this can be done safely, properly and with the utmost urgency. Anyone who may be able to offer their time, expertise or any resources is encouraged to get in touch.”