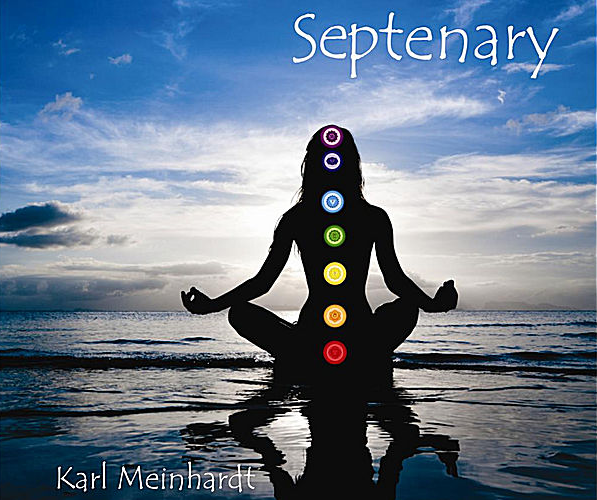 Septenary is a set of 7 movements for solo flute, ‘cello, piano, bass, synths and percussion.

Composed in 2012, the work is an exploration of the 7 Chakras or energy fields within the human body, corresponding to colour and nominal pitches C3-B3.

Each movement is founded on the key note and moves through the melodic tone row of the harmonic series. The colours Red, Orange, Yellow, Green, Blue, Indigo 7 Violet are associated with each key.

Whistler Suite: Extracts from this suite for marimbas, flute, cello and various instruments.