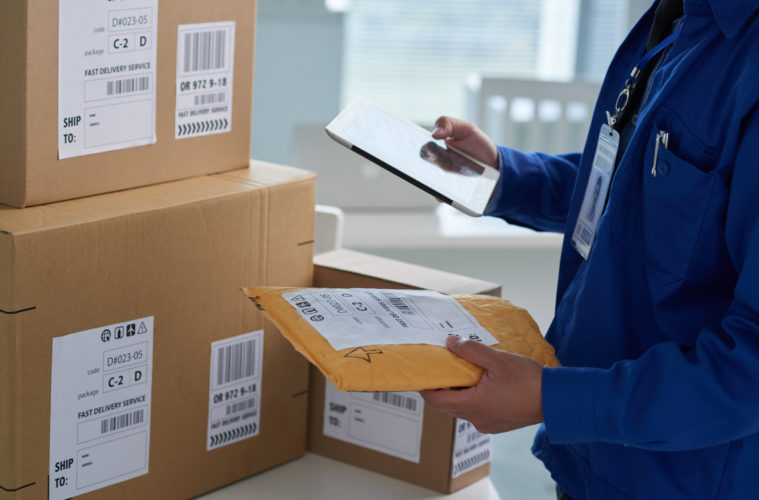 Why shipping is still essential for our coastal economy

Living on the South Coast, it’s impossible to forget that Great Britain is an island nation and that for decades, even centuries, our economy and standing in the world was based on the sea. Britain’s shipping and shipbuilding industries, as well as it’s navy and fishing fleets, were the bedrock on which not only our livelihoods but also our national identity was founded.

Times change, of course, and while some aspects of Britain’s seafaring past, connected with imperialism and unfair trade, are now seen as shameful or at least problematic, our ports continue to make a large contribution towards trade and employment in this country. These contributions are, however, often overlooked, and seaside towns such as Brighton attract small businesses and employers far removed from the traditional maritime sector. Yet just down the road, in Shoreham-by-Sea to the west and Newhaven to the east, the ports play a vital role in the local economy. 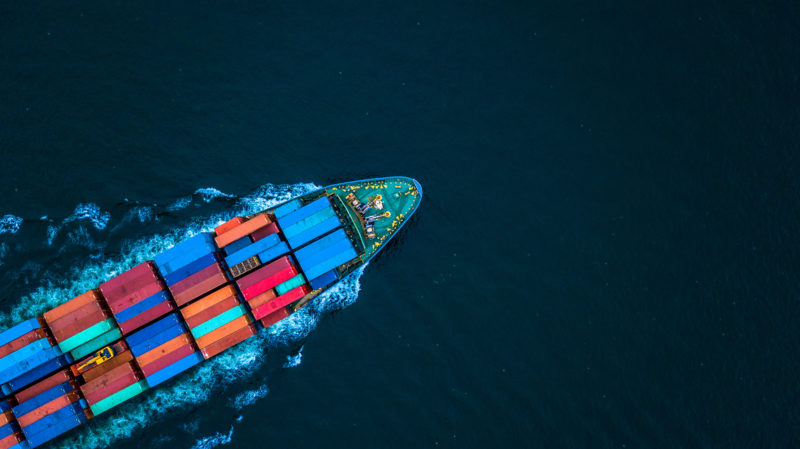 Improved road and rail links are among the most-needed improvements to support these ports, and the government’s commitment of £10m towards improved road links to Newhaven port reflects the ongoing importance of the harbour industry. According to a 2018 government study of port connectivity, UK ports contributed £1.7bn in gross value added (GVA) in 2015 alone. They directly employed approximately 24,000 people. By adding in port-reliant activities including shipping and shipbuilding, those figures soar to £7.6bn GVA and 101,000 jobs. The South East contributed 15% of the total GVA (£890m) and 14% of the total jobs (11,200).

Locally, our two key ports are in Shoreham-by-Sea and Newhaven. Shoreham is a small but thriving cargo port, dealing in dry bulk and cargo including timber, aggregates and steel. The report notes that it is regionally important for steel processing. Newhaven’s main activity is what is known as roll-on, roll-off freight and passenger services to Dieppe. It also ships steel and supports the local offshore wind farms.

The South East region also includes Dover, one of Europe’s largest roll-on, roll-off ports. In 2017, Dover handled 17% of the total UK goods trade, to the value of £220bn. It’s also one of the most popular passenger routes into Europe, though this has declined since the opening of the Channel Tunnel. Nevertheless, Dover saw 12 million passengers travelling by sea in 2016 alone. While passenger ferries may continue to decline, Dover expects a 40% growth in freight by 2030.

Shoreham and Newhaven ports are both planning expansion. While Newhaven is hoping for much-needed economic regeneration, Shoreham port has gone from strength to strength over the past decade. Revenue has increased by 75%, from £8m to £14m. In 2018, the port handled 2 million tonnes of cargo and saw roughly 1,500 commercial shipping movements. Shoreham port also earns revenue from its many tenant businesses, providing 1,500 jobs in the town. 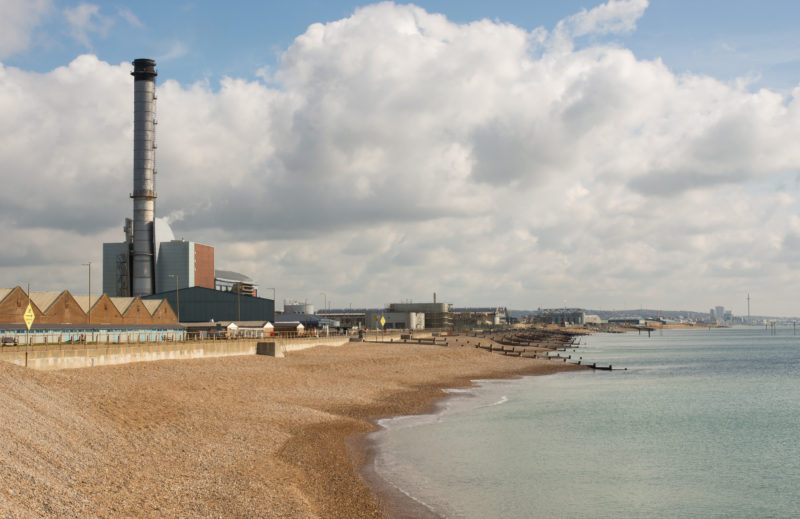 The impact of Brexit

A study released at the beginning of April by the Centre for Economics and Business Research suggested that the British maritime sector was one of the industries most at risk from Brexit. The sector faces massive disruption if the free movement of goods is ended or curtailed. Additional customs checks and duties, plus VAT on goods going to or leaving the EU, will increase both costs and cause delays in shipping.

Perhaps one outcome could be greater investment from international shipping magnates such as Evangelos Marinakis, the Greek chairman and founder of Capital Maritime Trading Corporation. Marinakis’s current UK investments include owning Nottingham Forest FC, but his family-controlled businesses are all related to the shipping industry, including one of the world’s largest tanker companies.

In September 2017, Transport Secretary Chris Grayling announced that Brexit Britain would be the best country in the world to do maritime business, thanks to increased trade, the creation of more jobs, and greater investment in new technology. He promised a “British shipbuilding renaissance” as well as a doubling of the number of maritime apprenticeships.

As it stands, many UK coastal towns are largely dependent on the maritime and shipping sector, with ports still major employers in these areas. However, the ports also support local hotels, pubs, cafés, restaurants and taxi firms, plus related retail outlets. Manufacturing firms often locate in coastal towns because the port’s proximity is invaluable to them in terms of importing supplies and exporting their products. Financial and business services such as insurance companies are also often drawn to port towns.

The importance of ports and shipping to our coastal communities cannot be overestimated. Supporting them is vital to the UK economy overall, and we overlook them at our peril.