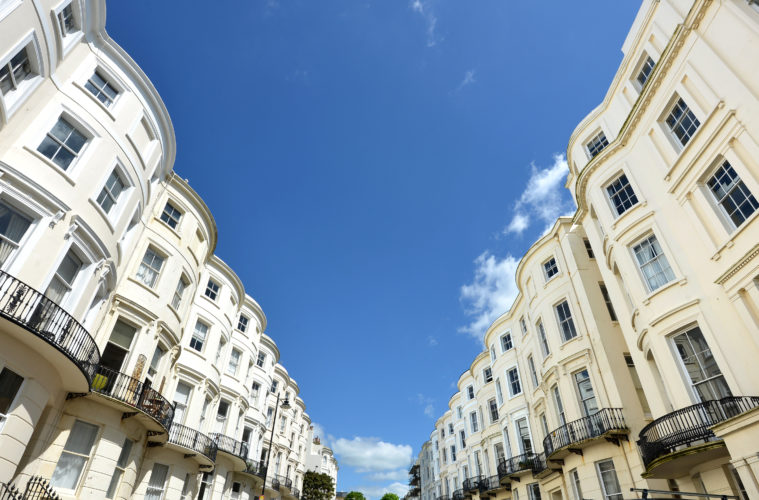 Housing equity on the rise in Brighton

According to innovative new research from independent urban policy research unit, Centre for Cities, the average housing equity for property owners in Brighton has risen £83,000 to £300,000. It’s a statistic which is in line with the rest of the south-east of England, with housing equity across the region rising by £374 billion in total between 2013 and 2018. The average housing equity per house across the south-east – including London – grew by £103,000, compared with other English and Welsh regions which grew by just £23,000. 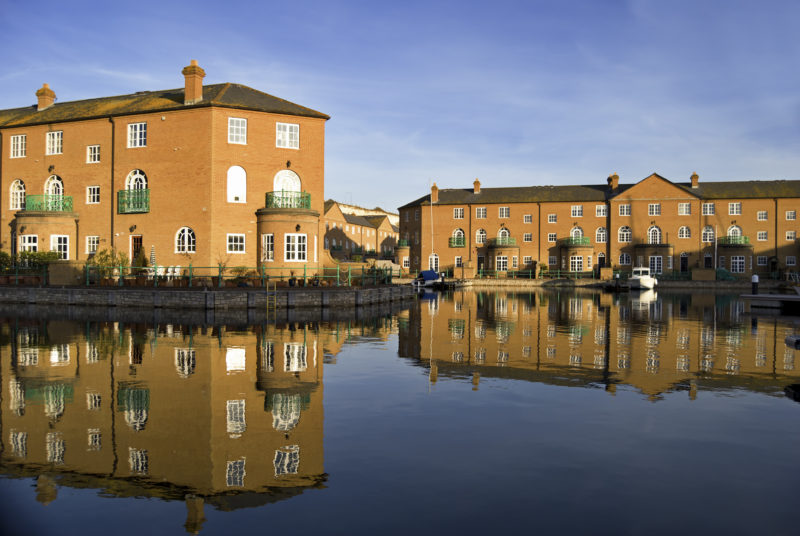 What does this mean for the North-South divide?

However, there is also a battleground developing in the microclimate of the south-east too. That’s because rising equities in Brighton and the rest of the south-east are penalising those that currently rent, who are primarily the younger generation. As equities rise and supply for properties dries up, rents are similarly rising by as much as 12%. This makes it virtually impossible for renters to save for their own home. 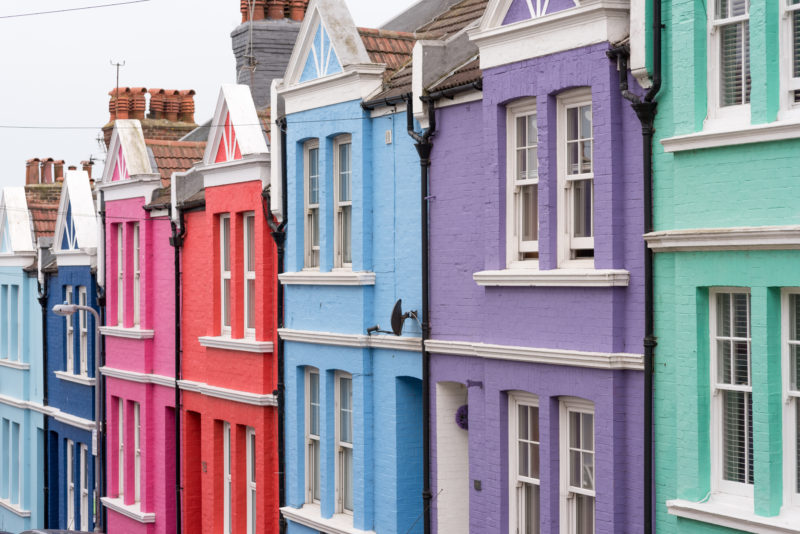 What does the Centre for Cities believe?

Andrew Carter, chief executive of the Centre for Cities think-tank, warns that the current planning laws in the south-east are “gifting wealth” to existing property owners living in the south-east. Carter fears the creation of a pair of “wealth divides” – a chasm between those that own property in the Greater South East and elsewhere in the UK and another barrier between property owners and renters in the Greater South East. He believes the best solution to “address this inequality” is to increase the number of new developments in locations that have experienced the largest rises in housing equity, including Brighton. 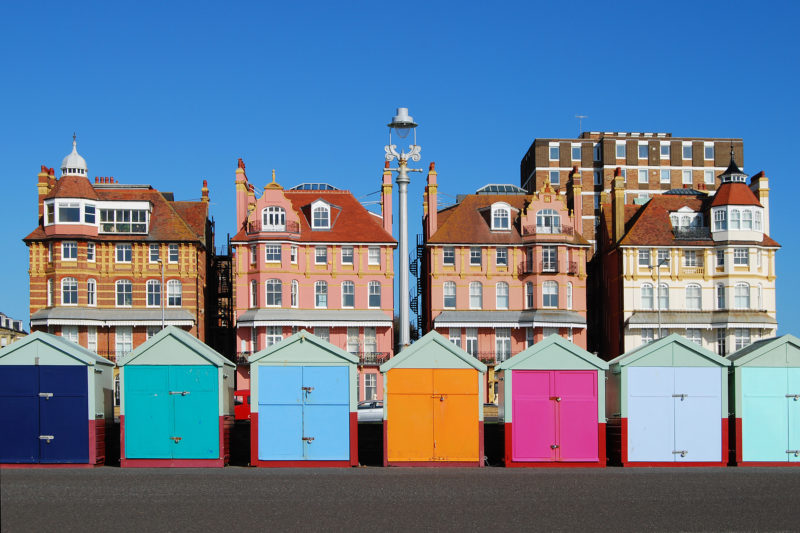 Rising house prices also make it harder for first-time buyers in the south-east to obtain a mortgage. Typically, mainstream lenders in the UK put a cap of 95% of the price of a home that first-time buyers can borrow. According to Trussle’s review of the NatWest mortgage application process, the bank is prepared to lend up to 4.85 times an applicant’s income before tax.

However, despite the need for more value starter properties to tackle housing issues in prosperous cities across the south-east, more homes are being built in areas such as Wakefield and Telford, according to Centre for Cities. Unsurprisingly, the south-east doesn’t have any places which feature in the top 10 places for new builds in the UK. This will be a frustration for first-time buyers in high-value and in-demand areas like Brighton and Oxford.