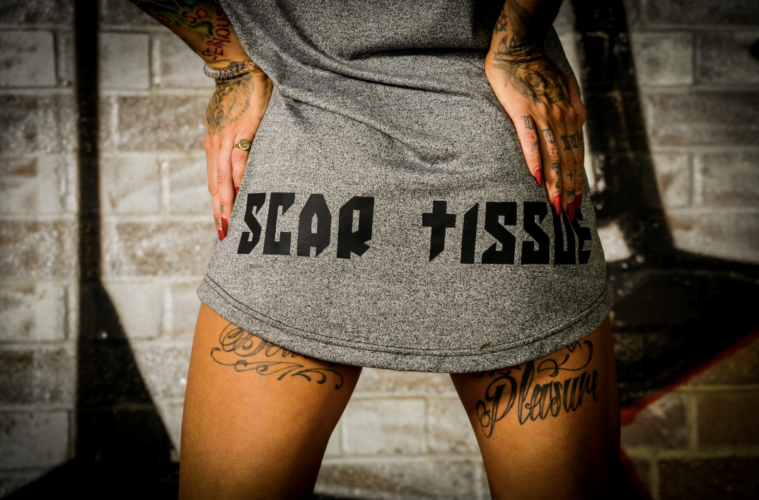 And they kicked things off in style with a top secret exclusive star-studded launch party in Brighton on Saturday night organised by Marketing Agency Rag Creative, the guest-list was lit up with names like Ex On The Beach stars Jemma Lucy and Stephen Bear, 2016 Big Brother winner Jason Burrill and Big Brother’s Jackson Blyton and Georgina Leigh Cantwell, and with Channel 4’s Naked Attraction Star Darryl Williams on the Decks you just knew it was going to be a party.

Not many knew Jemma Lucy and Stephen Bear were in Brighton on Saturday night, but they soon were being sought high and low as rumours flew of their presence.

My day started earlier while watching Ex On The Beach Star Jemma Lucy get her new Loco Tattoo before we hit the top-secret location for the party. Jem dyed her hair to match her Khaki Scar Tissue T-Shirt and looked stunning as she canoodled with her rumoured lover Stephen Bear.

It was a great party with the major players of the fashion industry in the VIP area, including fast fashion news Intense Menswear, Thomas Gun and many more. While the party may have been top secret beforehand, the queue was going around the corner when I left. 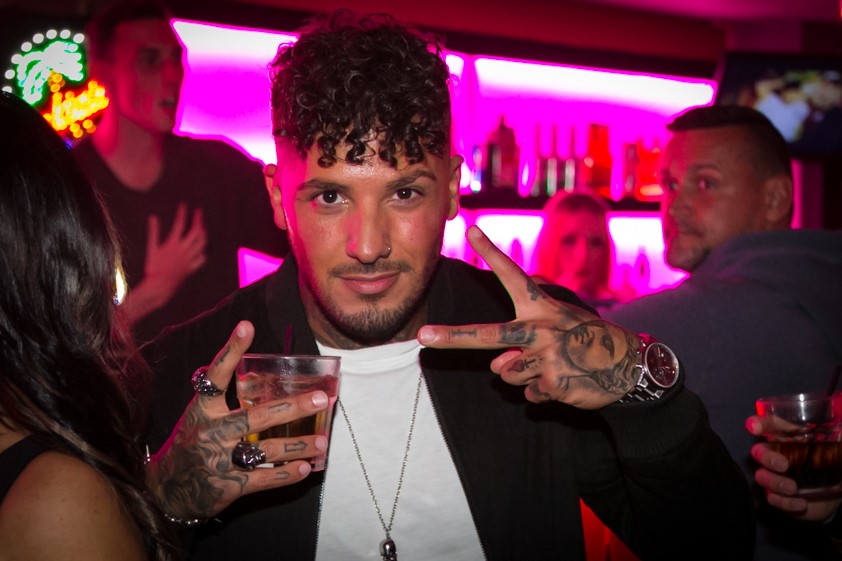 Scar Tissue Model and U & I Owner Paul Hutchinson 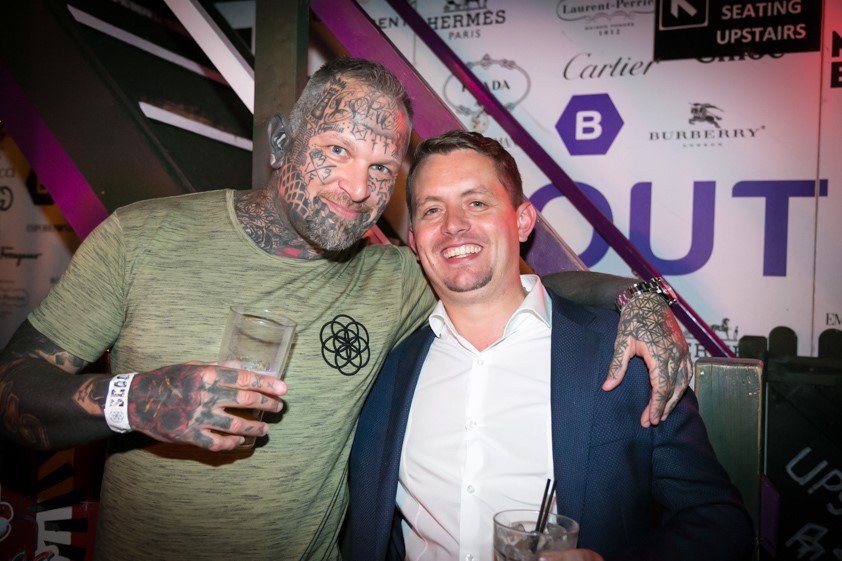 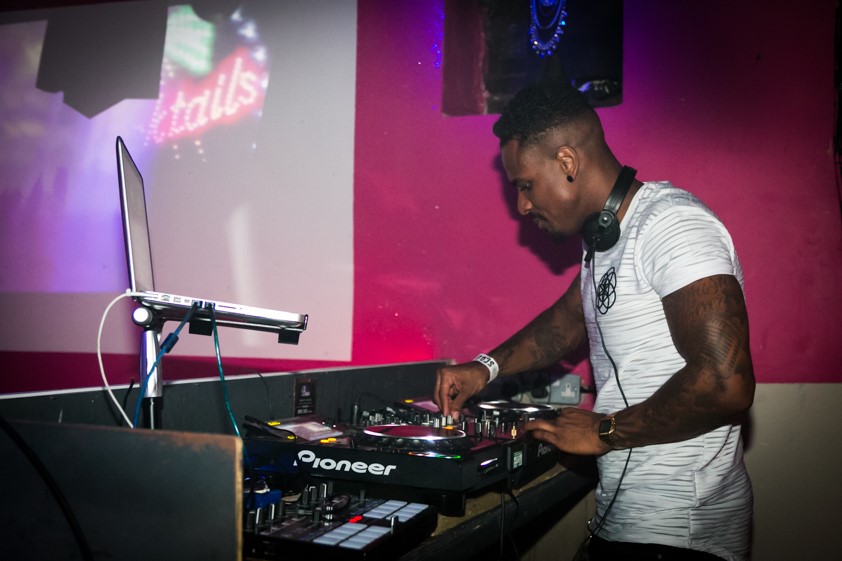 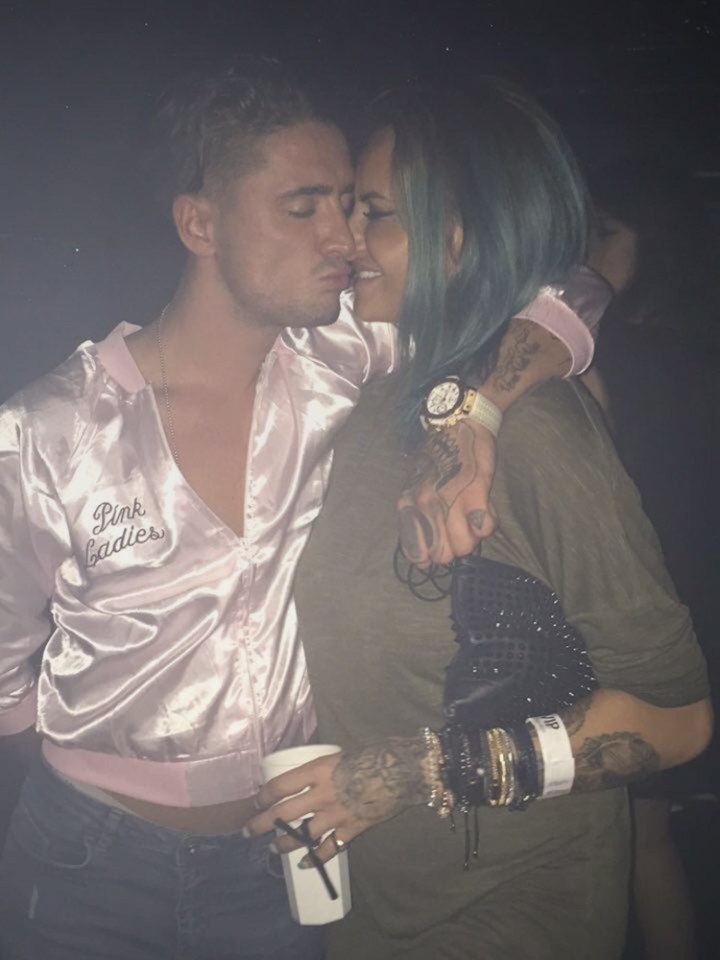 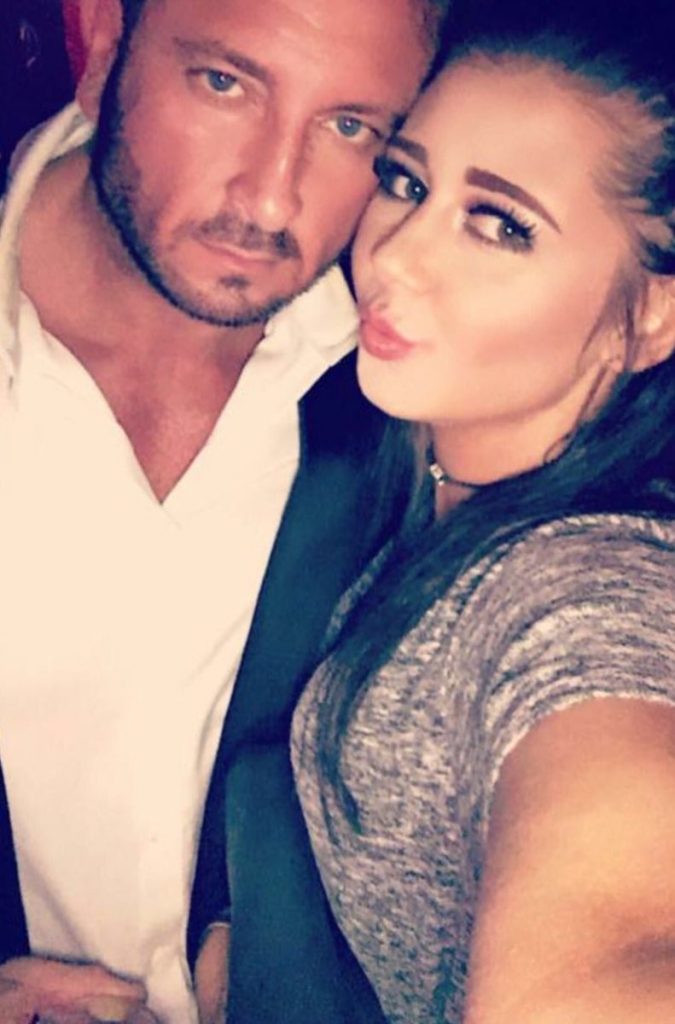